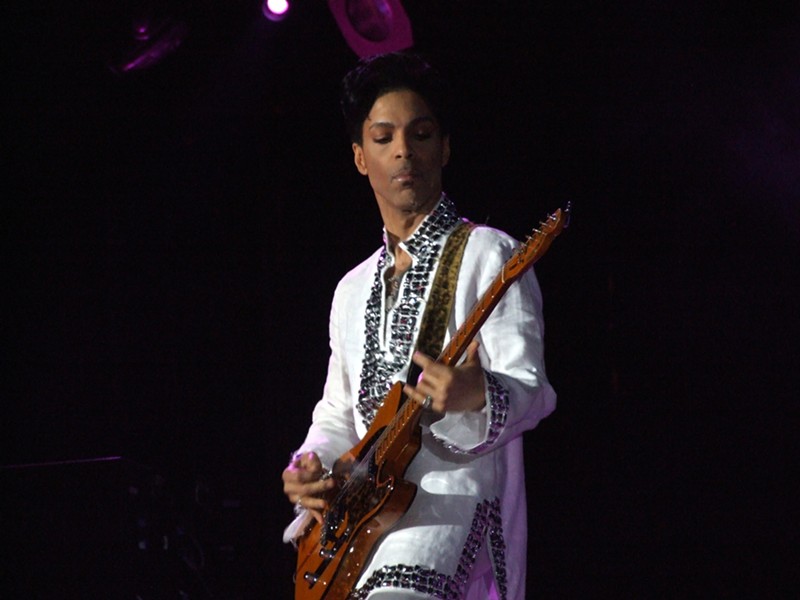 The 57-year-old icon, His Purple Majesty, has died. The man born Prince Rogers Nelson in Minneapolis on June 7, 1958, was found this morning in his Paisley Park estate.

Nothing has been released regarding the cause of death, however, several news outlets have reported that the regal talent was forced to make an emergency landing last week on a flight from Atlanta, Georgia. A spokesperson for the artist stated that he had come down with the flu.

Prince, at one time preferring The Artist Formerly Known as "Prince," released 39 records in his life. Purple Rain is considered to be his greatest contribution to pop music, containing such classics as the ballad and title track, "Let's Go Crazy," "When Doves Cry" and "I Would Die 4 U," however, the man where Little Richard, Jimi Hendrix and so many other influences converged, had a talent far larger than one record.

Famous for his prodigious skills – as a songwriter, guitarist and vocalist – Prince was a source of inspiration to artists as disparate as Andre 3000 and Tom Waits. His artistry and expression often challenged many of the social norms of American society. His skill and influence is undeniable.