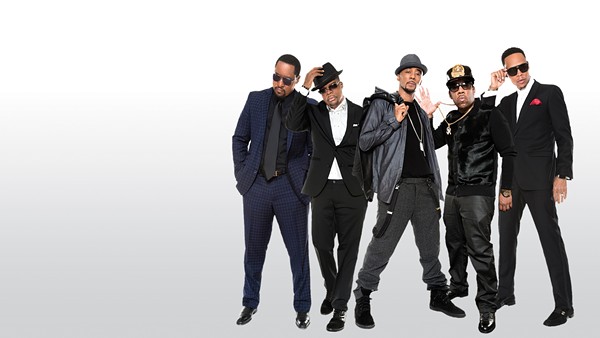 Starting on Sunday, July 3, the Tobin will host New Edition. Formed in the Roxbury section of Boston, Massachusetts in 1980, the group of friends: Bobby Brown, Ricky Bell, Michael Bivins, Ronnie DeVoe and Ralph Tresvant made a name for themselves and the new jack swing movement of music that featured Jackson 5-inspired melodies and harmonies joined with the bouncing rhythms of the emerging hip-hop scene.

The group charted with hits "Candy Girl," "Cool it Now" and "Mr. Telephone Man," which helped usher in the new jack swing sound later heard in such artists as Bell Biv DeVoe, featuring Bivins, DeVoe and Bell of New Edition, and Boyz II Men. The concert will feature all five original members and will take place in the H-E-B Performance Hall at 8 p.m. Tickets are priced from $49.50 to $149.50.

On August 20, two ambassadors of Cuba's fine musical history, Omara Portuondo and Eliades Ochoa, will take the stage to perform the beloved son, mambo, montuno and cha cha cha that made the Buena Vista Social Club one of the finest ensembles to hail from the small island. Tickets for the event, which begins at 8 p.m., are priced from $34.50 to $150.00.

Thursday, August 25 at 7:30 p.m. the Tobin will host blues slide guitarist Jack Broadbent in their Studio Sessions, which takes place in the intimate Carlos Alvarez Theater. Broadbent, who spent his formative years busking in England, plays a blend of classic folk blues with a healthy dose of alternative aggression and has made a name for himself based on his impressive slide style. Tickets for the concert are priced at $20. 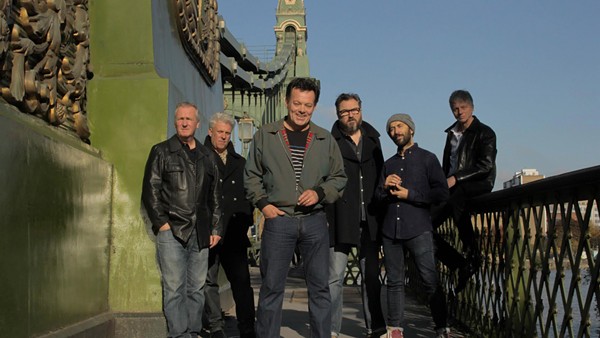 The James Hunter Six, who have earned the praise of fellow soul man Van Morrison, sultry chanteuse Sharon Jones and New Orleans jazz soul legend Allen Toussaint, will play the Carlos Alvarez Theater on Thursday, October 6 at 7:30 p.m. in a performance that is sure to make you wanna dance. The sextet work in the same vein as soul greats Otis Redding, Sam Cook and Brook Benton, complete with organ, sax and harmonic accompaniment from the commendable backup singers. Tickets are priced from $36.50 to $65 for seats in the first two rows and a meet and greet with James and his band. 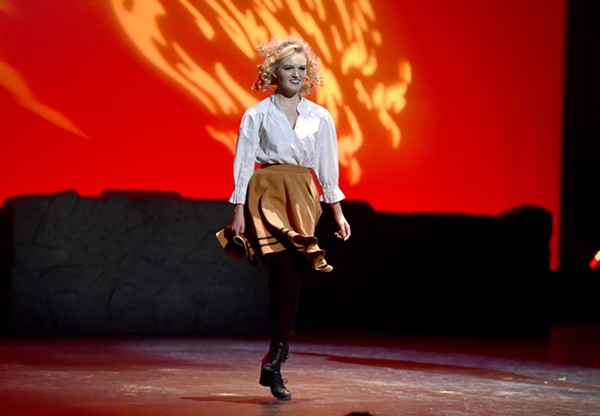 Saturday December 10 at 7:30 p.m. the Tobin will celebrate the holiday spirit with An Irish Christmas. The holiday-themed event will feature classic Christmas standards "Carol of the Bells," "Silent Night" and "The Little Drummer Boy" played on traditional Irish instruments including pipes, flutes, fiddles, button accordion and bodhráns and featuring the fancy footwork of the Kerry Dance Troupe lead by Kevin Horton (who's been in some little production called Riverdance), the Kerry Records voice squad and Irish actor Sheelagh Cullen. Tickets are priced from $29.50 to $69.50 for this authentic Irish Christmas.