Not many artists could release a record that features such disparate collaborators as the Zac Brown Band, the Foo Fighters, Keith Urban, Alan Jackson, Bob Seger, Dawes, Brad Paisley, Miranda Lambert, Tom Morello and Kid Rock. However, on 2013's Wrote a Song for Everyone, John Fogerty, former frontman for corner store bluegrass rock 'n' rollers Creedence Clearwater Revival, did just that. And, yeah, the record is an attempt at familiarizing the younger generations with the bard of the bayou, the Berkeley-born singer, songwriter and one hell of a guitar picker who you would've thought crawled right out of the gumbo-humid Delta; but the son of a bitch has earned it. $50-$150, 8pm, The Majestic Theatre, 224 E. Houston St., (210) 226-3333

Thursday, May 12
Asleep at the Wheel

Thursday, May 12
Nic Armstrong & the Thieves

With half the band sporting Rapunzel-length dreadlocks, probably 'cause they look "cooler" when they headbang in sync, Latin metal group Ill Niño falls more on the nü side of the brooding genre than the Latin. $16, 7pm, Fitzgerald's, 437 McCarty Road, (210) 629-5141 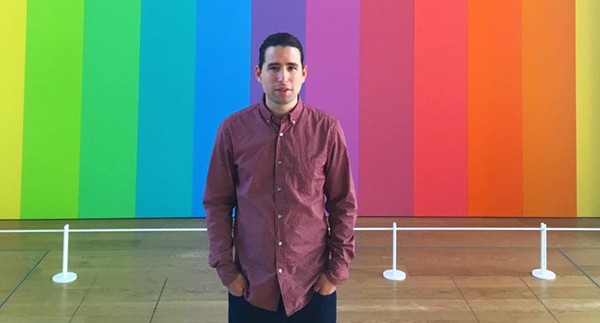 Making a fan out of Quincy Jones, no small feat, Cuban-born Alfredo Rodriguez has rapidly risen to stardom under the tutelage of the famed producer. $35, 8pm, Carver Community Cultural Center, 226 N. Hackberry St., (210) 207-7211

In a gathering of forces that can only be fated by the gods of some supremely menacing hip-hop netherworld, Limelight is presenting one hell of a Friday the 13th show this week. At the top of the bill, Minneapolis noise-rap outfit Moodie Black plies a positively excruciating form of horror-enthused hip-hop that’s as jarring as it is without precedent. Local support will be provided by SA’s Ghost Palace (among others), a more traditional hip-hop act that nevertheless keeps its lyrical focus on the darker, grittier side of things and its production in the urban gothic vein. $5, 9pm, Limelight, 2718 N. St. Mary's St., (210) 735-7775

Friday, May 13
Freddie Gibbs: A Shadow of Doubt Tour

Saturday, May 14
Lourdes Perez and May Nasr in Concert

Lebanon’s May Nasr and Puerto Rico’s Lourdes Pérez unite to prove that music and compassion can drown out the sounds of bombs and jackboots, from across hemispheres. $15, 7pm, Esperanza Peace & Justice Center, 922 San Pedro Ave., (210) 228-0201

Local experimental label TIMEWHEEL presents some of the best bands in the 210 for this two-day event starting on Saturday including Verisimilitude, Xy!0, MASLO and Ghostpizza. $11.54 – $37.92, 7pm, a top secret SA location, RSVP via Facebook for address 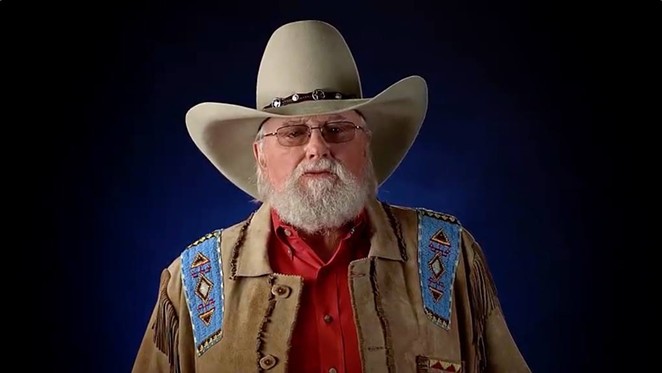 Sunday, May 15
The Charlie Daniels Band