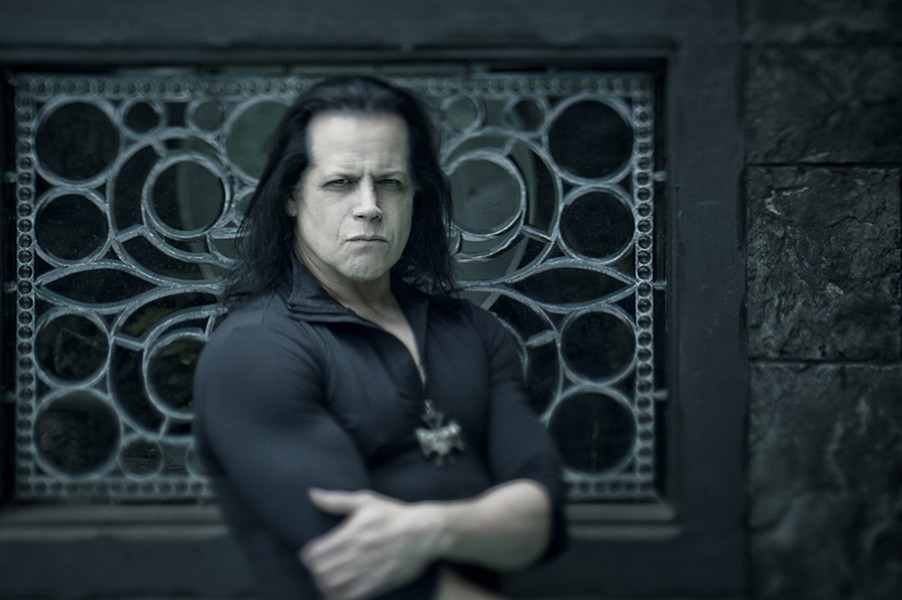 The famously contentious relationship between original bassist Jerry Only and singer and primary songwriter Glenn Danzig seems to have been worked out, for the moment. The group, consisting of bassist Only, vocalist Danzig and guitarist Doyle Wolfgang von Frankenstein, who will be performing at Riot Fest in Denver (Sept. 2-4) and Chicago (Sept. 16-18) as The Original Misfits, have not played together in 30 years.

The reunion has, apparently, been in the works for some time. In 2014, Jerry Only told loudwire.com "All the money in the world ain’t gonna make me sell out my fans ... What I feel is that, I’d rather be where I am and be happy and be a positive influence than to be the richest man in the world and miserable and be a scumbag to the kids that follow us. I’m not doing that. I told Doyle that. I told him, ‘Hey look, if Glenn wants to come be a team player and leave that shit at home, we’re good.’ That’s the name of the game.”

It appears that Danzig is willing to do just that.

The set times for the iconic punk band whose unholy matrimony of '50s sci-fi and horror culture with doo wop, played through the scuzzy filter of late '70s punk rock, have not been announced, but tickets are available here.

Click here for our recent discussion with Glenn Danzig.