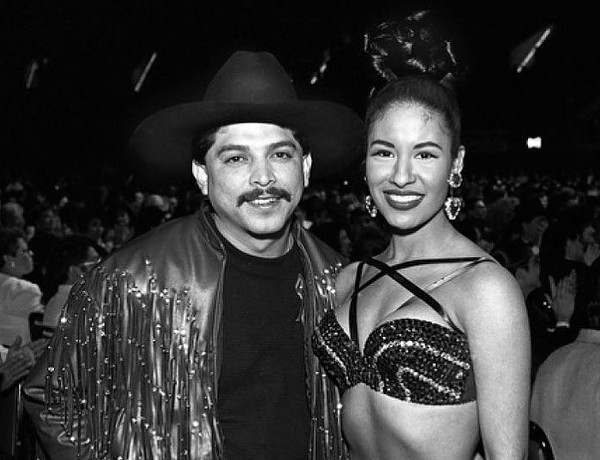 El rey del rodeo, the king of Tejano and San Antonio native Emilio Navaira, 53, died last night, Monday, May 16. Emergency responders were called to Navaira's New Braunfels home and he was rushed to Resolute Health Hospital where he was officially pronounced dead at 8:20 p.m. Currently, Navaira is believed to have died due to natural causes but an autopsy will be conducted. Univision reports that the Tejano star may have died from a heart attack.  Heralded as one of the greatest musical diplomats for Tejano, Navaira stands alongside Selena as her male counterpart in the genre that came to prominence in the '90s and eventually swept the nation. Navaira charted more than ten singles on the Billboard Hot Latin Track charts. He was also paramount in the crossover of Tejano into the American mainstream and was widely considered "the Garth Brooks of Tejano" among his country fans. His biggest crossover, the 1995 ballad "It's Not the End of the World," was one of his six singles to chart on the Billboard Hot Country Singles & Tracks charts. Navaira's highest-charting single is "Por Siempre Unidos," which peaked at No. 7 on Latin Pop Airplay in 1996 and featured Graciela Beltran and Ednita Nazario.
Navaira's two sons Diego and Emilio, IV, also San Antonio natives, are musicians themselves and perform throughout the region in their group Ready Revolution. Outpourings of emotion and condolences have begun, including heartfelt social media posts from artists such as Shelly Lares, A.B. Quintanilla, the brother of Selena and bandleader of Los Dinos, and Oscar de la Rosa, the frontman for La Mafia.