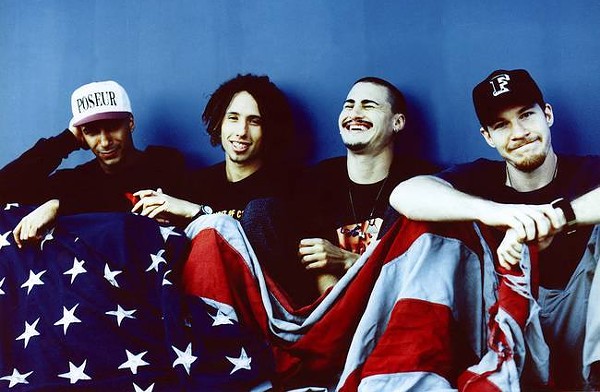 Modern rock revolutionaries Rage Against the Machine are cooking up some cryptic shit. In the form of a newly launched website - prophetsofrage.com - and flyers around Los Angeles, the group's hometown, RATM is raising questions and fueling hype for (a) possible upcoming project(s).

The website, which is currently down due to heavy traffic, is a mysterious countdown to June 1, leading the internet to collectively lose it. After giving your email address, an email is sent that reads - in the words of the Public Enemy song "Prophets of Rage" - "Clear the way for the prophets of rage." The smaller font includes "The Party's Over / Summer 2016" and the hashtag #TakeThePowerBack.

The group last played together in 2011, so their lengthy absence can mean just about anything. A new album? A reunion show? A world tour? No one knows.

Check out the email flyer below in case the website doesn't come back up anytime soon: 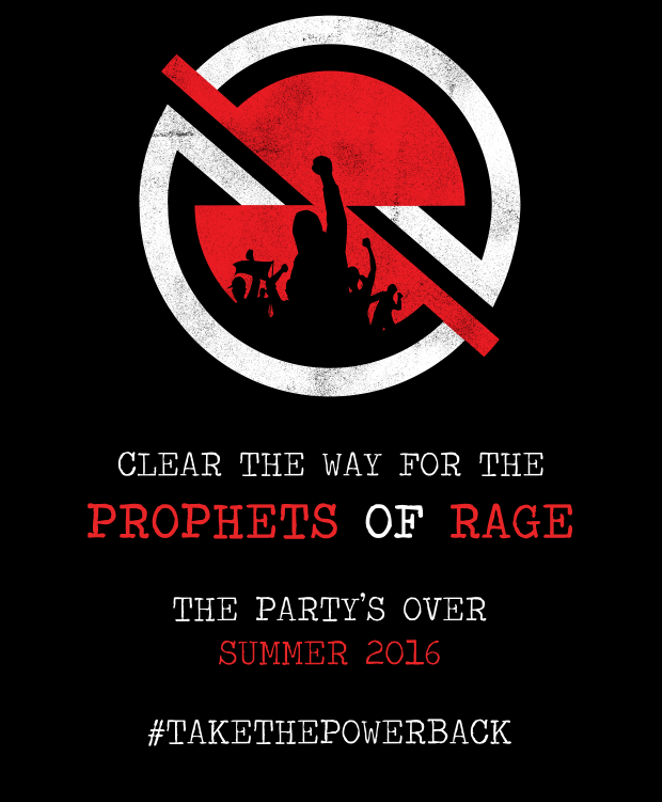 SA Sound Rage Against the Machine Prophets of Rage