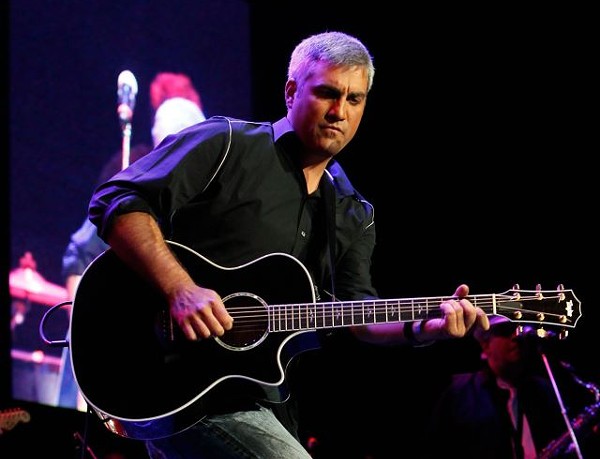 Thursday, May 26
An Evening with Taylor Hicks

Thursday, May 26
The Hawks (of Holy Rosary), The Red Legs 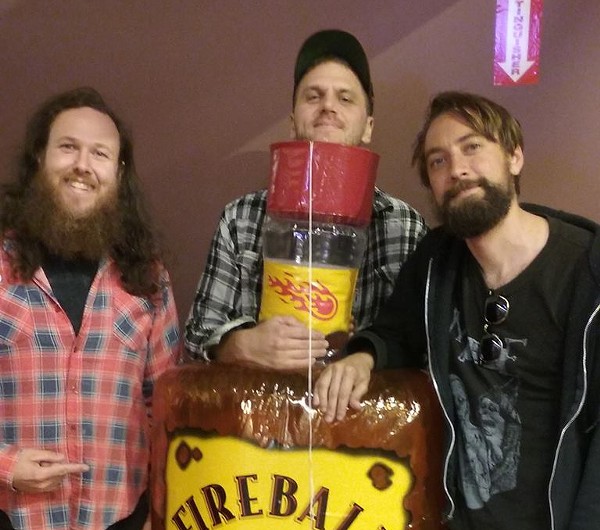 Friday, May 27
The Cloth

The LA MC flexes his palate with rhymes that tongue-twist and turn, teasing out his anxieties and personal philosophies. With Quasar, Faceless, Ghost Palace and Chisme. 11pm, Hi-Tones, 621 E. Dewey Pl., (210) 573-6220 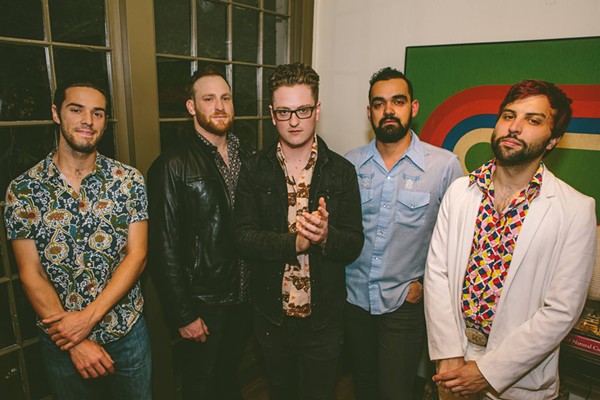 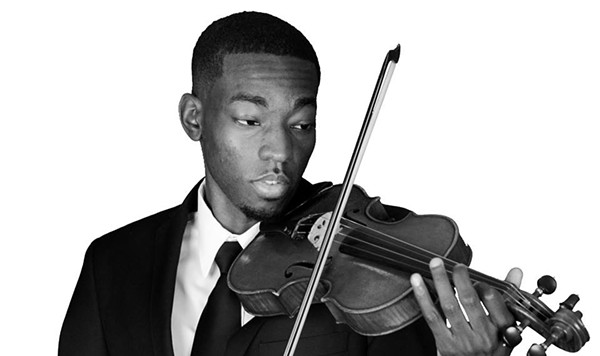 Saturday, May 28
The Eric Stanley Project