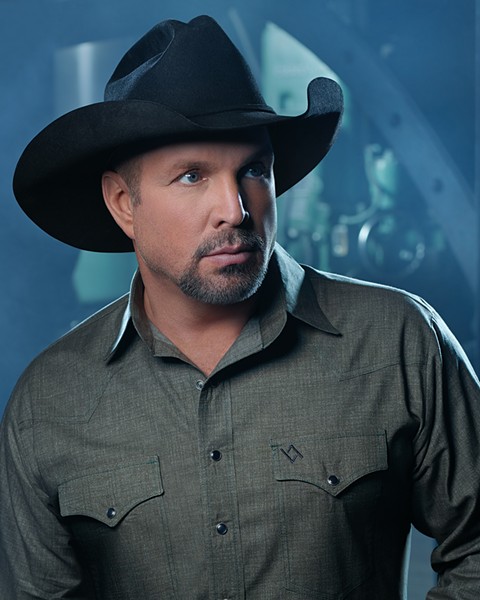 The self-described "squarest, whitest guy on the planet" has just added two more shows to the couple of concerts already scheduled for the AT&T Center on July 22, 23 and 24. Garth Brooks will now perform twice on Saturday, July 23, with one concert taking place at 7:30 p.m. while the second show starts at 10:30 p.m. Which, with a set starting that late, is sure to keep many Garth fans from going down 'til the sun comes up. (Forgive me, Rock Gods).

However, as Garth's last stop in the Alamo City in '98 saw him perform six separate times, don't be surprised if the country icon adds a couple more to the stacked weekend. Make that skrilla, Garth.

Standard Admission tickets for the event, which will also feature Trisha Yearwood, are priced at $68.21 while VIP tickets range from $2,502 to $3,502 and can be purchased here.