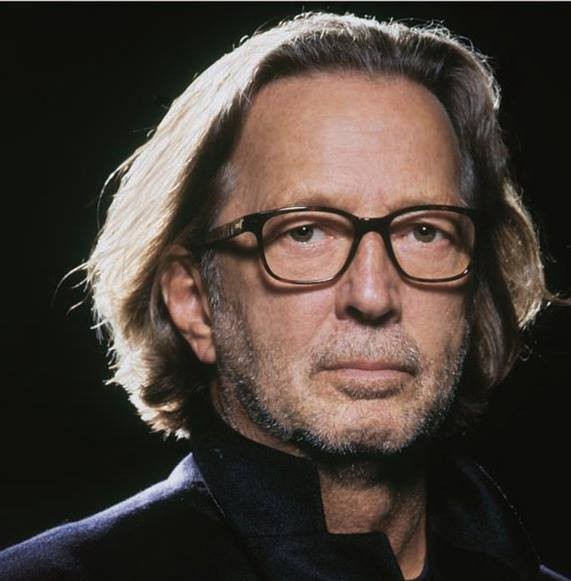 The idea that Eric Clapton may never be able to subject us to the perpetual wankage of "Layla," the corny, down-home vibe of "Lay Down, Sally" or the reggae-goes-disco version of "I Shot the Sheriff" would usually be a cause for celebration, at least in our house. However, it's unfortunate when any musician's abilities are hindered due to physical impairment and, according to a recent conversation with your dad's favorite music rag, Clapton may have to hang up his black Strat for good.

In the interview with Classic Rock Magazine, Clapton stated that throughout the last year playing the guitar has become increasingly difficult. The guitarist once referred to by his legions of fans as "God" has been diagnosed with peripheral neuropathy – damage to one's peripheral nerves, usually resulting in numbness or tingling sensations in the extremities.

At 71, Clapton is no spring chicken and he's the first to admit that after years battling alcoholism and drug addiction he's happy just to be alive. However, for Clapton fans, never hearing Slowhand tear through a blues solo is a bitter pill to swallow. In the interview he states, "Because I'm in recovery from alcoholism and addiction to substances, I consider it a great thing to be alive at all ... By rights I should have kicked the bucket a long time ago. For some reason I was plucked from the jaws of hell and given another chance."

Sadly, Clapton, who released his twenty-third studio album I Still Do last month, may just be the most recent in a long and growing line of musicians that includes the late soul legend Curtis Mayfield, AC/DC frontman Brian Johnson and folk master Bob Dylan, who have been forced to retire or rework their live performances around their respective maladies.