Dolly Parton to Play a Benefit Concert at the Tobin Center 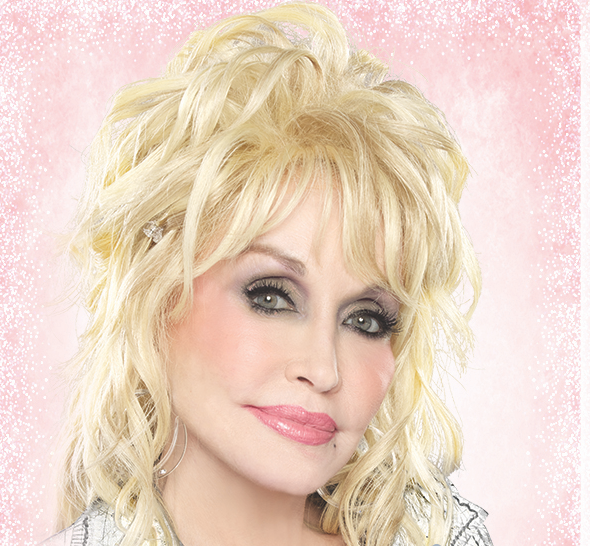 Well known for her generous spirit as well as her songwriting prowess and charismatic personality, Dolly Parton will be stopping in San Antonio on her Pure & Simple 2016 Tour. Just in time for the holidays, the blond bombshell with the heart of gold and the hair to match will headline the Tobin Center's Third Annual Benefit Concert at 8 p.m. on Thursday, December 8.

In support of her 43rd studio album, the honky tonk angel will perform her classics — on six instruments, no less — and tell some stories from her iconic career. Ranging from the heartbreaker of a hit "I Will Always Love You," penned for her former singing partner Porter Wagoner, to her most recent album Blue Smoke, which displayed Dolly's un-aging gift, the show is sure to be a spectacular performance from the hillbilly chanteuse.

Tickets are priced at levels of $95, $150, $250, $475, $650 and $1,000. VIP Packages are also available that include a "Downhome Dixie Dinner" of gourmet family-style cuisine, concert tickets and the Post-Show Moonshine Shindig, complete with complementary desserts and dancing. Proceeds from the ticket sales will benefit the Tobin Center's Generation NEXT Education Initiative and tickets can be purchased here, from the box office or by calling (210) 223-8624.