Young Fel
Thursday, July 28
After releasing his auto-tuned, Young Thug and Future-worshipping Young Fel EP, the juvenile LA rapper celebrates with a stint of parties on the road — not sure why he's only touring Texas, Pennsylvania and Connecticut, though. $12.50-$24, 7pm, Paper Tiger, 2410 N. St. Mary's St. 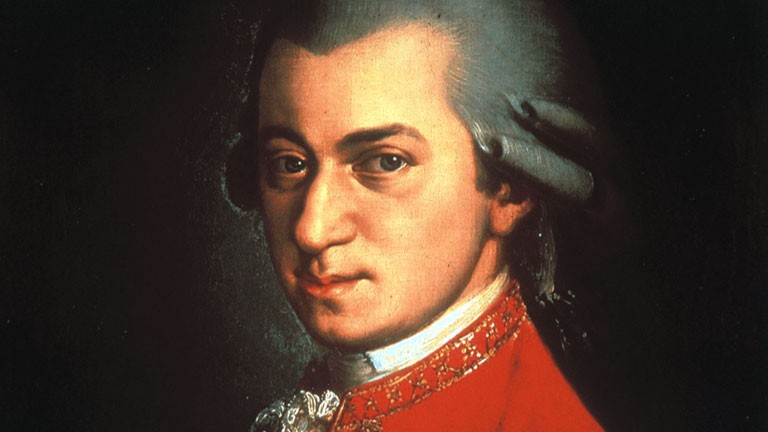 If you’re only familiar with Mozart’s “Requiem in D Minor,” culture up and attend at least one of these five concerts where some of the 18th-century composer’s most beloved work will be performed by musicians from across Texas. Hosted by the University of the Incarnate Word, the first of two weekends showcases the talents of cellist Douglas Harvey, pianists Toby Blumenthal, Younggun Kim and Rick Rowley and Austin’s Artisan String Quartet. $25-$30, Fri., July 29, 8pm, Sat., July 30, 8pm, Sun., July 31, 3pm, University of Incarnate Word, 4301 Broadway, (210) 829-6001 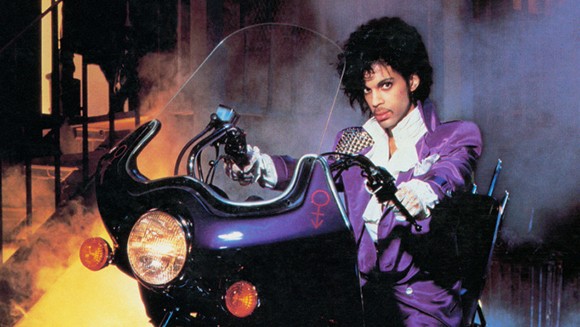 Prince was an artist so talented, so ahead of the curve, so sexually transcendent that it was hard to believe that he was a human, let alone a mortal being. It was as if some purple god dropped a changeling upon the earth to melt bodies and drop melting, funky guitar licks into his progressive, intense pop. To celebrate his life, what better way than to screen Purple Rain, Prince’s all-everything-purp rock drama. Released in late July of 1984, the movie tells the story of The Kid, his bitchin’ motorcycle and his rise to fame thanks to that unforgettable, titular ballad. Free, 10pm, Brass Monkey, 2702 N. St. Mary's St.

Watch the Throne, the 2011 collab between Jay-Z and Kanye West, served as a challenge to every lesser lord in rap: just try to look this good at the top of the game. But if there can only be one, who would sit at the top? Jay-Z has a longer span of a career, more industry power, and a whole lot more dough — though his new look as a meme after Lemonade has weakened his case. Meanwhile, Kanye will “pop a wheelie on the zeitgeist” with every new release. As this squabble with Taylor Swift proves, Yeezy’s cultural capital has long surpassed the Hova. At this career retrospective, DJs ask the listener to claim their allegiance in the heroic battle. Free, 10pm, Paper Tiger, 2410 N. St. Mary's St.

In 1993, after being noticed by Interscope Records on the strength of their debut EP Pleather, Texas post-grunge rock band the Toadies began recording their debut full-length. The album, named Rubberneck for its pervasive sense of disaster watching, would prove to be one of the most enduring and definitive rock albums of the 1990s. Singer Vaden Todd Lewis stops by with the album's material, and the whole of The Toadies catalog, for a solo visit. $18-$110, 8pm, Sam's Burger Joint, 330 E. Grayson St., (210) 223-2830

Blink-182, oh how we’ve missed you. With the new album California sans guitarist Tom Delonge (he’s out, calling in that pop-punk croon, to prove the existence of aliens), Blink-182 rushed to the top of the chart, knocking Drake from the top spot. It’s no surprise given the long shadow of their influence — every kid born after Reagan who likes to play three-chord guitar has learned a Blink-182 song at some early, fumbling point while picking up the instrument. On the new record California, Blink-182’s pop-punk production is a little too squeaky, though bassist Mark Hoppus hasn’t reformed in middle age. Consider the only lyrics from the 30-second “Brohemian Rhapsody”: "There’s something about you that I can’t quite put my finger in.” $27-$77, 7pm, AT&T Center, 1 AT&T Parkway, (210) 444-5000

The Mix 96.1 returns with its annual showcase of talented, young names in pop. From Memphis, 18-year-old Jacob Whitesides sounds like John Mayer dropped into the blue-eyed, Southern soul tradition — very clean, very detail-oriented and ready to break hearts. First-generation Albanian-American star Bebe Rexha charted a major hit with “Me, Myself and I,” a solipsistic banger with G-Eazy. A follow-up with Nicki Minaj, “No Broken Hearts,” proves that her club-pop style isn’t going anywhere soon. Danish boy band Lukas Graham’s “7 Years” takes the audience through the perspective of a young man looking forward in life, checking in every decade or so to see where he’s at. The storytelling device appears to have worked — the music video is nearing 300 million views. $23.50-$100, 7pm, Tobin Center, 100 Auditorium Circle, (210) 223-8624

The beach goth aesthetic answers an important question in this brave new world of climate change: how does one wear more clothes at the beach, without looking like a Dad from an L.L. Bean catalogue? The answer is beach goth, the aesthetic step-child of Siouxsie Sioux and David Hasselhoff. Paper Tiger invites its partiers to wear their beachiest, gothiest attire; best-dressed will win two tickets to the inaugural Sound on Sound Fest outside of Austin. For the soundtrack, there’s a little King Pelican for the surf-rock crowd, a little Street Sects for the punks and a little Xander Harris to cast a moody fog over the whole shindig. Free, 9pm, Paper Tiger, 2410 N. St. Mary's St.