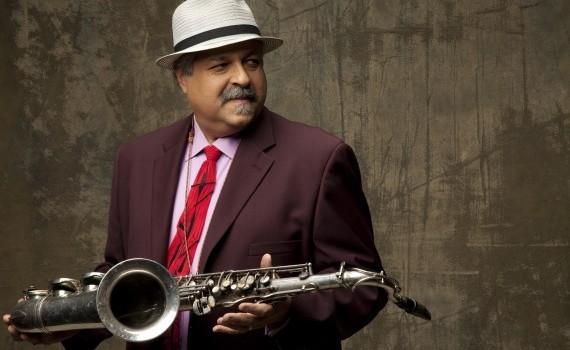 Now in its 33rd year, Jazz S’Alive delivers a strong lineup of headliners for its free festival in Travis Park on Saturday, September 17 and Sunday, September 18. Saturday’s headliners include 63-year-old Grammy-winning tenor giant Joe Lovano. Something of a torch-bearer for the straight-ahead sound, Lovano’s robust tone has made him a favorite among greats like McCoy Tyner, Dave Holland and John Scofield.

On Sunday, following a set from smooth Memphis saxophonist Kirk Whalum, keyboardist Lao Tizer closes out the festival. A Colorado native, Tizer claims a verbose style at the piano, rooted in smooth jazz and blues.

A real San Anto treat looks to be the Saturday night performance of percussionist and Latin Grammy winner Henry Brun, playing with special guests. That’s an understatement. With Flaco Jiménez, Augie Meyers, Spott Barnett and Ed Calle, Brun’s gig is a ’92 Dream Team of a San Antonio band and a one of a kind merger of blues, tejano and Latin jazz.