Tickets to See Morrissey Sell Out in Less Than 10 Minutes 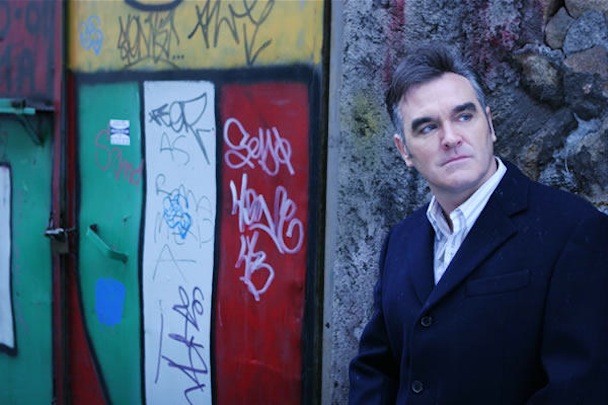 Those who missed out on snagging tickets to see Morrissey this November will have to find a more creative way to get into the sold-out show.

Priced between $49.50-$69.50, tickets to see the The Smiths frontman and iconic musician at the Tobin Center, which went on sale at 10 a.m. today, sold out in a matter of minutes. Tickets are already going for $200 a pop on Craigslist, but we're pretty sure those won't be around for long.

So if you weren’t one of the lucky folks who will get to sing Suedehead with Morrissey himself on Nov. 17, we’ve listed a few possible ways you can still attempt to get in (thank us if they work; don’t blame us if you get caught):
Seriously, though. Just remember to act calm. And if you aren't able to get in to see Moz, then hey, you’re not the only one who’s miserable now.