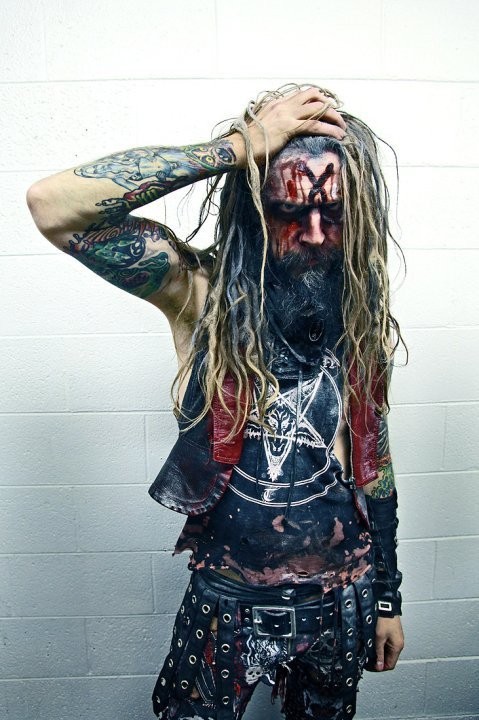 For one night only, White Zombie founder and director of underrated gem The Devil's Rejects will debut his seventh full-length horror film, 31, and premiere two music videos from his new album September 1.

Although Zombie's success as a filmmaker's been debatable (none of his feature films have a fresh rating on review aggregator bible Rotten Tomatoes), his love for his craft is certainly something to admire.

The trailer for 31 looks like a Hunger Games/Saw hybrid with a carnie twist. Clowns are hot right now, and Zombie, billed as a "Horror Mastermind," takes full advantage of the mass fixation on homicidal circus performers.

Below is the first music video released from the album, "In The Age Of The Consecrated Vampire We All Get High."


The Rob Zombie fest is coming to the following movie theaters and tickets can be bought in advance for the theaters highlighted in blue: