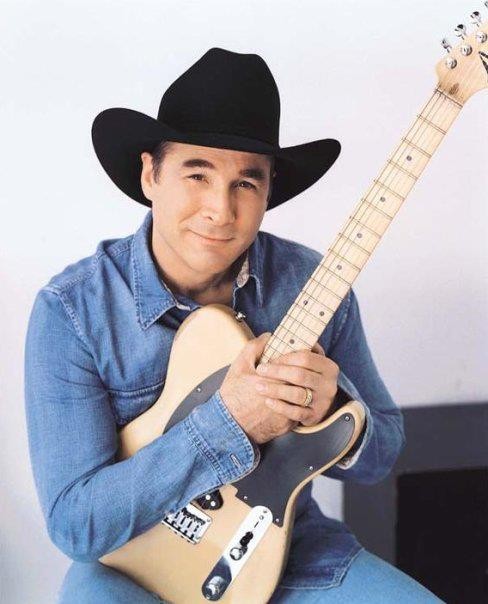 What’s that godawful bumper sticker say — I wasn’t born in Texas but I got here fast as I could? For guitarist Clint Black, his parents made sure of it, moving from his birth state of New Jersey to the Lone Star state before his first birthday. For Black, nurture trumps nature — the twangy hits of boozy details of his 1989 debut Killin’ Time are as East Texas country as any Jerry Jeff or Robison brother. Three decades into his career, Black is still trucking on with a lick-heavy sound and a good-times attitude, one interspersed with the occasional jealous-again drinking-on-the-porch tune. $34.50 - $59.50, 7:30pm, Tobin Center, 100 Auditorium Circle, (210) 228-8624 — Matt Stieb

You might think that, as a swing revival band, Big Bad Voodoo Daddy would be a novelty — or worse, boring. But that stress fades away after a listen to their fun, jazzy and vibrant tunes that blows the dust off big band brass. Although Jazz never left the public conscience, Big Bad Voodoo Daddy, who've played the 1999 Super Bowl halftime show, reminds us of the influential impact of swing. $27.50 - $47.50, 8pm, Majestic Theatre, 224 E. Houston St., (210) 226-5700

Known for his outspoken lyrics, a threateningly large discography, multiple aliases and, presumably, a self-written Wikipedia page, Ben Waller (also of the Country Teasers) is an outsider artist, hard to pinpoint in character and lo-fi in style. Also, his Facebook bio is home to this "gem" of a statement: "I was fucking your daughter so long and hard i forgot to sort out any publishing." Punker than egging your neighbor's house. With Spray Paint, Filthy and Plax. $7, 8pm, Paper Tiger, 2410 N Saint Mary's St.

For its fifth year, the Baile International Grand festival celebrates the great pan-American music of salsa — the collaboration of Cuban and Puerto Rican rhythms and the funk and jazz of New York. Over 30 industry talents y su orquestas come ripping through the Grand Hyatt this weekend, among them bandleaders Ray De La Paz and Jimmy Bosch, holdovers from the band of Fania deity Ray Barretto. Closing out the bash on Sunday, ’80s star and full-bodied baritone Tito Nieves performs, one of a handful of major salsa stars to sound as good as he does in English as in Spanish.  $30 - $280, 6pm-2am Thursday, 10am-2pm Friday, 8pm-2am Saturday, 8pm-2am Sunday, Grand Hyatt San Antonio, 600 E. Market St., (210) 224-1234 — Matt Stieb 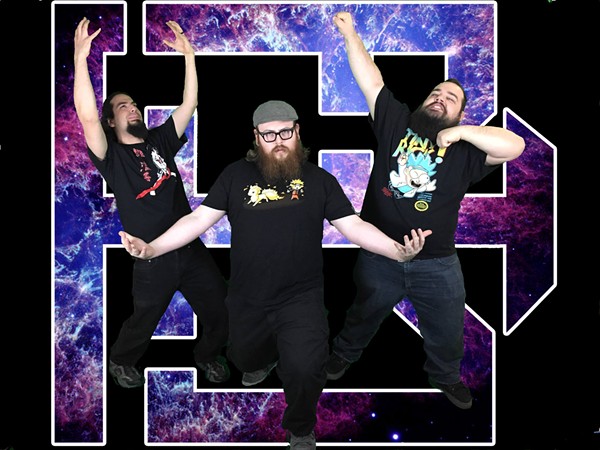 Yes, some of us wanna punch the next person who mentions Pokemon Go. But if you're not about to snap from the newest pop culture fad, The Pokemon Go-Go Showdown has Pokemon-centric cosplay, Pokemon live art, and even Pokemon-themed live music and DJs and “Pokemon go-go dancers.” If that entices you, just wait until you hear the three performing live bands do metal renditions of the Pokemon theme song. $8, 7pm, The Korova, 107 E Martin St., (210) 995-7229

These two Sinaloa stars and Del Records artists face off on an amicable, 17-city duel to determine which singer is the definitive voice of banda/bachata/pop. Born in Badiraguato, Sinaloa, Noel Torres grew up in a family of amateur ballad and corridor singers; as a young pop singer, his independent records caught the attention of genre giant Del Records. For the past six years, his voice has been a ubiquitous presence in the regional style, with a confident, triumphant tone. With tuba making a prominent appearance in his work, Regulo Caro finds a fruitful middle point between norteño and banda. $50-$100, 9pm, El Corona Nite Club, 7503 W. U.S. Highway 90, (210) 372-5661 — Matt Stieb

Part of the appeal of listening to young bands is to tap into the feelings and perspective of that seminal age. For Sioux & Fox, composed of San Antonio musicians hanging ’round about the drinking age, that doe-eyed and hopeful emotion dominates, without sounding too sappy — to pull an example, stars are “diamond eyes” looking down from the sky. On this live-recorded EP, the quartet attends the school of indie rock that draws from Afro-beat polyrhythm, and spends a great deal of time with barbershop harmonies and “ooh-ahh” choruses. With Ramparts, The Foreign Arm. Free, 7pm, Rosella Coffee Co., 203 E. Jones Ave. #101, (210) 277-8574 — Matt Stieb 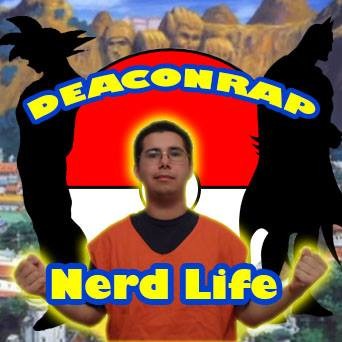 Sunday, August 14
The Otaku Session 2: Revenge of the Otaku

As possibly the biggest wildcard this weekend, Revenge of the Otaku is going to be nerdier than San Japan and the Korova's Pokemon Go-Go Showdown combined. Of course, in the most flattering way possible. Brought together by nerd-core rapper Deaconrap, expect an onslaught of obscure anime/manga references and performances by Cristian Nuno, Sabotage Beats Feat. Recluse, Deaconrap and a Rave by prison Aquarium. $5, 9pm, Limelight, 2718 N. Saint Mary's St., (210) 735-7775