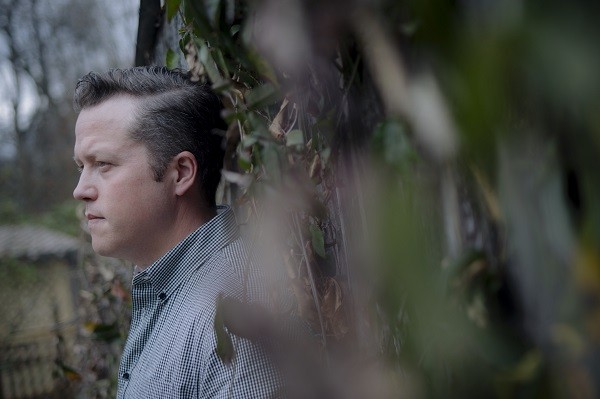 Grammy-winning singer-songwriter Jason Isbell is, in theory, part of a select contemporary crowd—which includes Sturgill Simpson, Shovels & Rope, Margo Price, Lydia Loveless, and maybe ten others—that is not only keeping real country music alive, but expanding what it can be, sonically and lyrically. The truth of the matter is, Isbell has been at it far longer than these others (to the tune of five nigh perfect albums since 2007) and, on the real, he doesn't give a damn about country music. It's the "real" part that seems to get him hoppin' in the morning.

In his way, since back in his days writing songs for others and working with the Drive-By Truckers, Isbell has followed his own personal muse, workman-like and inspired by the warm version of truth that comes from being honest with oneself in creation. Isbell's knack for observational exactitude and emotional exegesis have become the touchstones of his intelligent, nuanced, and unflinching output. In his plain-spoken but vibrant lyric writing, he finds beauty in sorrow, joy in the minute and mundane, power in regret and grief, heartache in freedom, truth in ugliness, and warmth in the shadow of transcendent aloneness. He's really one of the best contemporary songwriters we've got, and I mean in any genre. And, dude's coming to Whitewater Amphitheater on Friday, September 9. 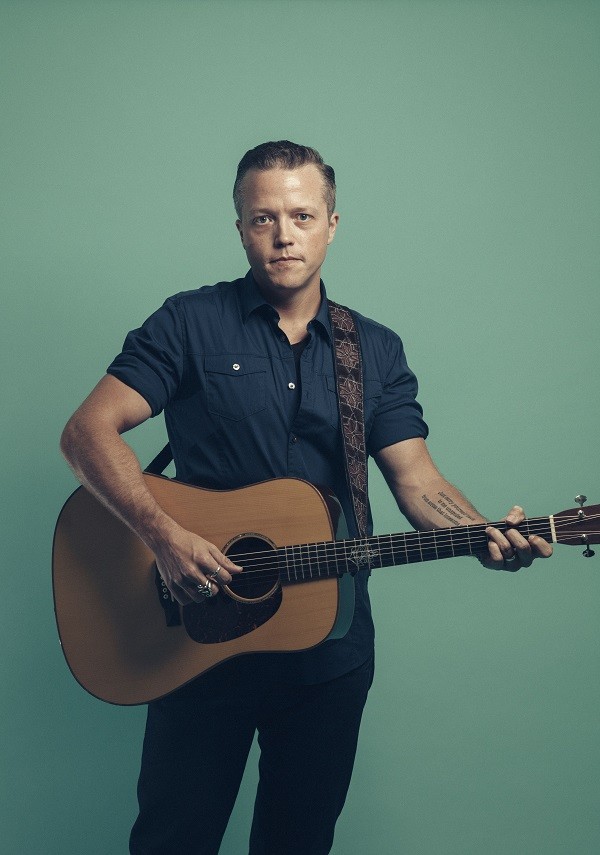 Like Hank or Wordsworth, Merle or Blake, Willie or Shelley, Jason Isbell is, when you get right down to it, a romantic poet: longing to understand the grand design, suspicious that there might not be one, reverent of love and imbued with a sense of awe at the endless journey that eschews the naivete of destination.

Consider the following lines from "Flagship," a standout song from Isbell's excellent 2015 release Something More Than Free:

Isbell presents these lines, in his trademark somber rasp, as a part of a larger narrative about refusing to fall out of love, refusing to get bored, and longing to have someone anchor him to forever. His directness, as is often the case in his strongest works, serves to heighten the emotional impact of these lines, laying bare the metaphorical nerve-endings that knot up when we anticipate loss, or even its possibility. He doesn't wish to possess the beloved here, but to save both of them from committing the only sin a romantic cannot forgive: surrendering to complacency.
Speaking of surrendering to complacency—don't. It'd be a cryin' shame if you were to miss out on Isbell's only date near us on his current Something More Than Free tour.