5 Album Releases to Get You Through Fall 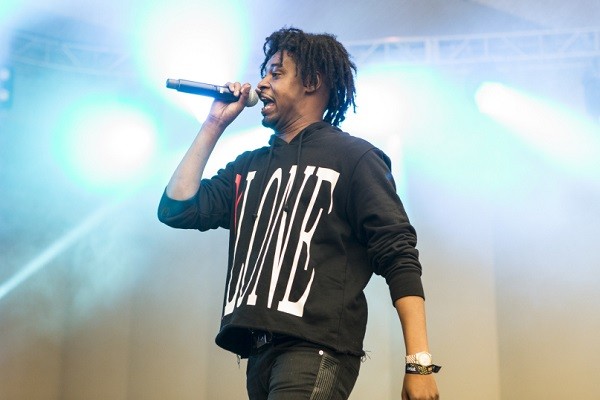 As of last week, fall is officially upon us—even though it still won't feel like it in South Texas until god-knows-when. With the start of a new season, which, like everything else, can be as meaningless or as significant as you want it to be, we thought it would be a fine time to identify some upcoming releases that seem particularly promising. So, check out our shortlist of fall releases to get hyped about and let us know, in the comments, which ones we missed (we know you will) and which autumnal albums you're anticipating the most. 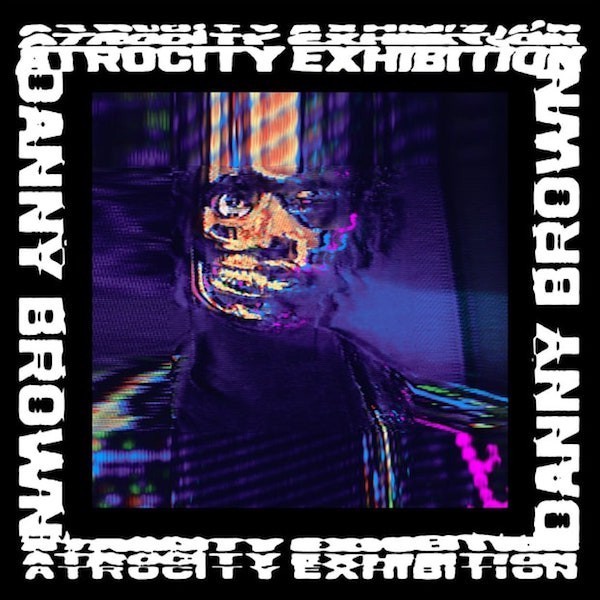 Danny Brown, Atrocity Exhibition, Sept 30, Warp
Detroit oddball Danny Brown, who comes at hip-hop from what we can call a left-field thug (or unicorn gangster) approach, is one of the most exciting rappers in the game right now. He's articulate, he's (occasionally) socially conscious, he's endlessly creative in a variety of ways, he's an adroit lyricist with a bag of delivery tricks that makes even Kendrick look one-dimensional, and he (in part by enlisting cutting edge producers and collaborators) presents a sonic world unlike any other; his songs often incorporate elements of EDM, dub, and even indie-rock. Now, three years after the critical and commercial success of his 2013 breakout Old, Brown is set to drop Atrocity Exhibition. Based on the album's lead singles ("Really Doe" and "Tell Me What I Don't Know"), this release promises to push the envelope even further and perhaps exceed our already high expectations.

Bon Iver, 22, A Million, Sept 30, Jagjaguwar
It's been five years since Justin Vernon's Bon Iver released the second of its two highly-lauded albums to date. Damn near universally adored, Bon Iver's first two albums were born from the same somber, folk-pastoral universe—though the self-titled sophomore effort was more expansive and fuller (musically) than Vernon's debut For Emma, Forever Ago. With this upcoming release 22, A Million, however, it seems that Vernon has entirely reinvented the Bon Iver sound, now thronging with electronic flourishes and auto-tuned extrapolations, full-to-bursting in terms of sonic palette. Even (or perhaps especially) if you weren't too enthused about the first two releases, there's every indication that this latest work will be a blockbuster (just peep those song titles). See: "33 God" and "22 (OVER S∞∞N)." Not for nothing, but it seems like Kanye (who Vernon has worked with on several occasions) is rubbing off on ya boy. 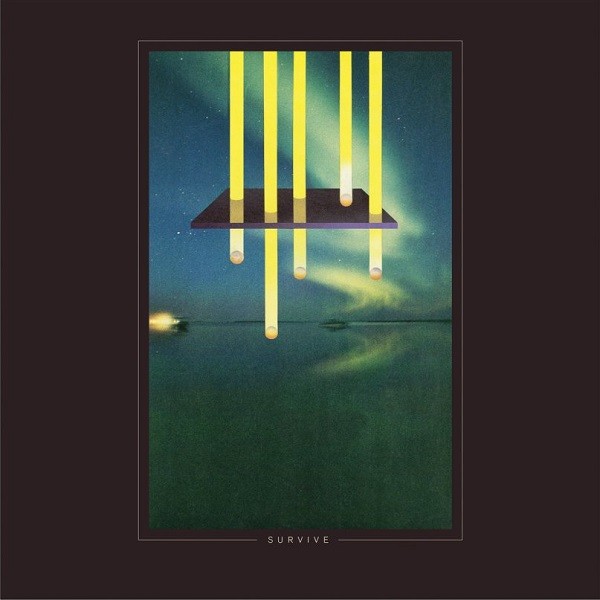 S U R V I V E, RR7349, Sept 30, Relapse
Connoisseurs of synth-driven experimental music, a la seminal soundtrack work by Goblin and John Carpenter, have had Austin's S U R V I V E on their radar for quite some time now. Formed in 2008, S U R V I V E has cranked out an impressive body of work, along with co-founding Holodeck Records, which has, almost single-handedly, made Austin a contemporary hub of retro yet forward-thinking electronic music. The synth-heavy outfit came to national prominence back in summer, with the release of the (deservedly) insanely popular Netflix series Stranger Things, which boasts a rad and spooky soundtrack made by S U R V I V E's Kyle Dixon and Michael Stein. Now, at the perfect moment to capitalize on the Stranger Things zeitgeist, the band is set to drop RR7349, its first album for Relapse. Just take a listen to "Wardenclyffe," one of the tastes we've gotten so far, and tell me you don't need this album in your life as fall descends. 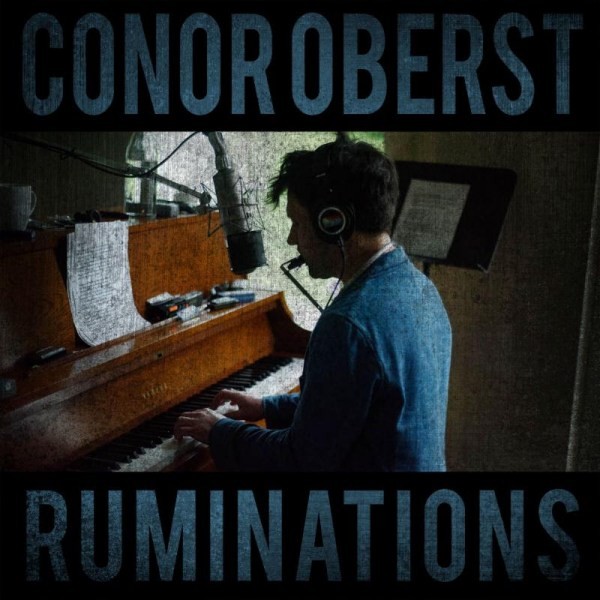 Conor Oberst, Ruminations, Oct 14, Nonesuch
Conor Oberst, beloved of Bright Eyes and Desaparecidos fame, has grown from young, emotive, indie-folk wordsmith and wunderkind status to adulthood (dude even got married) in the burning light of the public eye. Back in 2014, after some false and supremely disturbing claims were made by one individual online, Oberst seemed shaken to the core by the experience. Dealing with a public that had, despite the allegations finally being admitted false by the accuser, forever become an entity to fear, Oberst eventually retreated last winter to his home in Omaha (after having spent ten years in New York). The result of some soul-searching, at-home, solo sessions, Oberst's upcoming offering Ruminations promises to up the immediacy and emotional weight from his last effort, 2014's occasionally tepid, hit-and-miss Upside Down Mountain. For longtime Oberst fans, this can only sound like good news.

Beck, untitled, Nov (no date yet), Capitol Records
Beck is back. And I don't mean Sea Change/Morning Phase Beck, though lord knows that Beck tugs at our heartstrings and makes a melting landscape of our collective heart-brokenness—we're talking Odelay, perhaps Midnite Vultures Beck. In other words, the Beck that gets down in the dancing sense as opposed to the Beck that gets down in the emotional sense. All we know for now about the album is its release date, that its lead single "Wow" is a seedy disco-booming voyage all its own (as if being called "Wow" wasn't enough), and that its supposed to sound more like happy Beck than sad. Yes, please!