With "Remembering Bowie," YOSA and Friends Present a Classical Tribute to the Starman 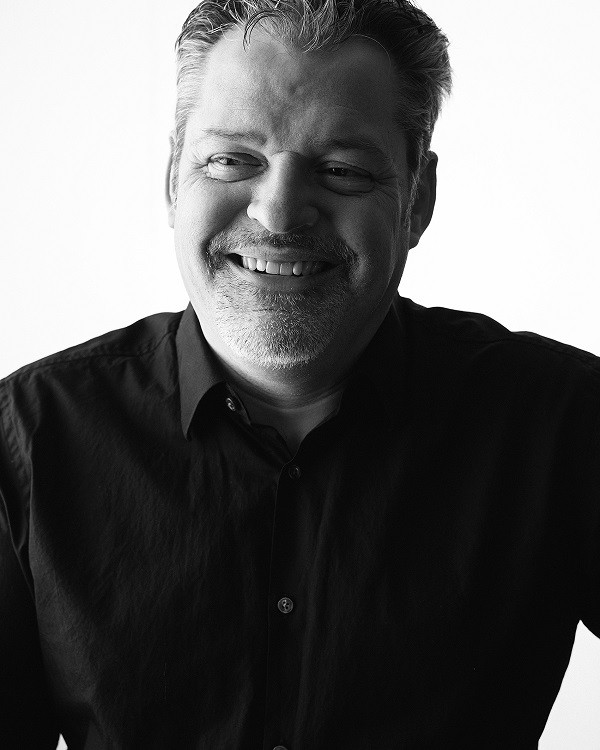 The Youth Orchestras of San Antonio (YOSA), led by director/conductor Troy Peters, are, despite their dedication to classical music, no strangers to the finer points of the popular music world. YOSA has, over the past year and a half, in collaboration with a bevy of local musicians, wowed audiences at the Tobin Center with tremendous one-off performances of Radiohead's OK Computer and The Beatles' Abbey Road.

Now, Peters and YOSA, with assists from the SOLI Chamber Ensemble and conductor Kenneth Freudigman, will pay tribute to recently departed pop music genius David Bowie. But, with this show, the reverence to Bowie will be expressed in classical music dedicated to and inspired by the Thin White Duke, rather than a cover show. One of the most exciting elements of the performance, which will feature a Bowie tribute written by Philip Glass (as well as other well-paired classical pieces), is that it will be the premiere of Peters' own original composition "Remembering Bowie." We spoke to Peters this week and got the full details about the inspiration for the show, the great draw of Bowie's music, and his original piece.

What do you like best about the music of David Bowie?

When I began to get serious about music, in my early teens, I was not only playing viola in orchestras, but I was also playing bass in rock bands. David Bowie fascinated me because he was so brilliant at blurring the lines between different areas of the culture. He was active in fashion, film, theater, and cinema. More importantly, he frequently brought together musicians of different styles and drew on sounds and techniques from outside the rock mainstream. As I started to get deeper into music theory and composition, I fell in love with Bowie's harmonic richness—lots of his earlier songs, for example, use unusual series of seventh chords over bass lines that steadily descend by step. Throughout his career, he had a great ear for thick, rich textures, no matter what style he was working in. Since Bowie fans tend to love detailed musical textures and the epic sense of scale in his music, lots of classical music can be a natural leap. This is especially true since Bowie himself loved lots of classical music, both modern and traditional.

After working with the young folks of YOSA, that there was any generational lack of knowledge? Or did they all seem to either love him already or take to him quickly?

Only a handful of my YOSA musicians were Bowie fans before we began this project. Since he died in January, of course, some of them had heard more of his music this year, but very few had dug deep. This fall, quite a few of them have been exploring more on Spotify, which is fun to see—lots of musicians in classical, jazz, and other styles tend to embrace Bowie pretty quickly, because his music has lots of layers to explore.

How did you translate your love for Bowie into your own classical composition?

Before David Bowie died in January, I already had plans to write something for SOLI Chamber Ensemble—an amazing San Antonio group made up of clarinet, violin, cello, and piano—to play with YOSA. After Bowie’s death, I started to think about composing a memorial piece. At first, I was writing a somber reflection on loss, but by late summer, it turned into more of a celebration. I ended up taking four familiar David Bowie songs and weaving them together into a piece that lets the four soloists play the role of “front man” or “lead guitarist,” with the orchestra backing them up. In classical music, there is a tradition of the “fantasy,” where a soloist plays elaborate, technically involved music over familiar tunes—this piece goes down that path.

Tell me a bit about the other pieces on the bill.

The rest of the program looks at Bowie from a couple of different angles. “V-2 Schneider” is from Philip Glass's “Heroes” Symphony, which is based directly on six different songs from Bowie’s 1977 album, “Heroes.” We will play two beautiful strings-only pieces, by Arvo Pärt and Henry Purcell, to accompany a video memorial to Bowie. Since David Bowie especially liked Russian composers like Prokofiev, Stravinsky, and Tchaikovsky, we’ll close the concert with Tchaikovsky.