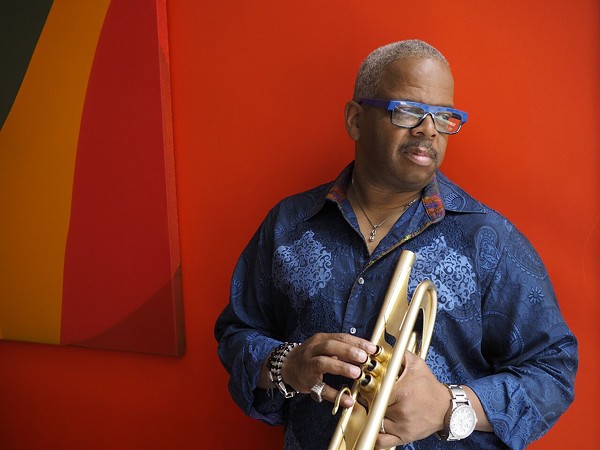 Trumpeter, composer, and bandleader Terence Blanchard is set to play a special show at The Carver with his new group The E-Collective. Blanchard, who boasts jazz cred for days, having worked with the likes of Art Blakey, Herbie Hancock, and childhood friend Wynton Marsalis, to name a few, has won five Grammys and contributed to more than 30 film scores, including Malcolm X, Barbershop, and Spike Lee’s recent Chi-Raq. With Terence Blanchard & The E-Collective, Blanchard spreads his wings and diversifies his chops, presenting a sound that fuses jazz elements with aspects of funk, r&b, and blues. Breathless, Blanchard’s excellent 2015 release with The E-Collective, is an album of resplendent storytelling that was inspired, at least in part, by Eric Garner’s final words: “I Can’t Breathe.” $35, 8pm, Carver Community Cultural Center, 226N. Hackberry St., (210) 207-7211, thecarver.org.