Kayne West Won't Be Coming to San Antonio After All 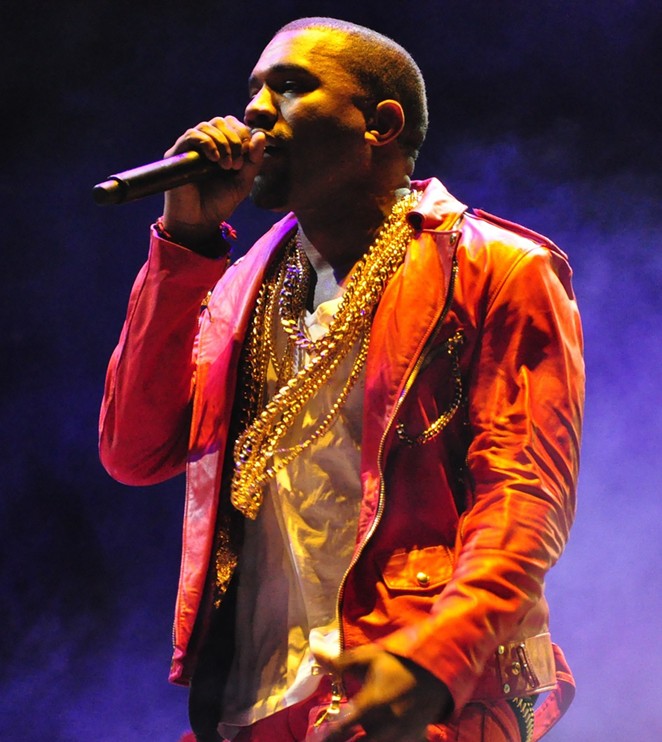 After Kanye West's bizarre performance in Sacramento on Saturday – during which he insulted Beyonce, Hillary Clinton and Mark Zuckerberg, expressed his support for Trump and then rushed off stage after only three songs – Pitchfork announces that the rest of the Saint Pablo has been canceled.

West, who was scheduled to perform in San Antonio on December 1 at the AT&T center, left Sacramento concert-goers angry, shocked and confused Saturday night after saying that he "would've voted for Trump" in a 10-minute rant before abruptly exiting the stage.

Ticketmaster is offering refunds to those who attended in Sacramento and is is slowly adding cities to the list of canceled shows, so it appears full refunds will be issued.