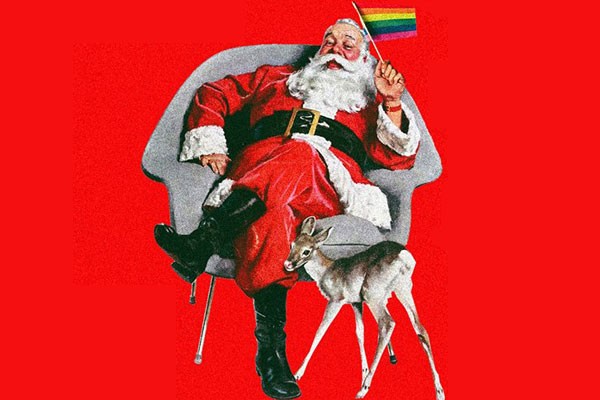 So until the sweet salvation of the December 26 (the day radio stations go back to the normal, endless loop of the same 15 songs), here are five holiday-ish concerts in and around San Antonio to get you in the spirit without causing you to relapse into a yuletide coma.

Like the "edgy" distant cousin who always mysteriously shows up every year at the family's ugly Christmas sweater party, only to preach the words of Church of Satan founder Anton Lavey to the uptight great uncle while wearing a ripped Baphomet sweater, Winter Hell II is back again to rain blood and wreak havoc on wholesome holiday fun. Perhaps in an effort to piss off Christmas conservatives who probably think Fiesta Texas' Holiday in the Park is sacrilegious (there's no mention of roller coasters in the Bible!), eight heavier-than-whole-milk-eggnog bands will turn the slight south Texas chill into a blazing lava of brimstone and sulfur that's sure to liquify your bones into a puddle of hot goo. 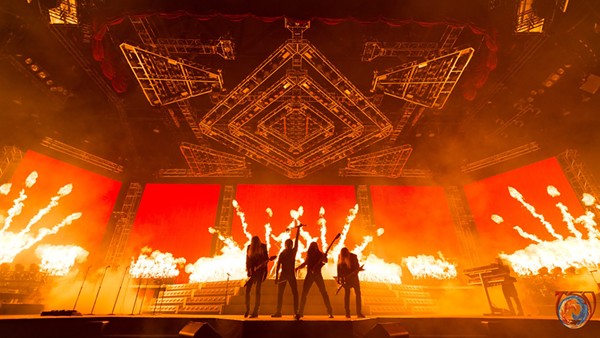 The commercial for Trans-Siberian Orchestra's "The Ghosts of Christmas Eve" tour looks like a filler SNL skit, complete with dueling virtuoso guitarists suspended over the audience on cherry pickers, and enough lasers, strobe lights, and pyrotechnics to warrant safety waivers. But even though TSO could be a yuletide parody of '80s arena spectacles, it's become as traditional as The Nutcracker. Expect to hear bombastic renditions of "Carol of the Bells" and other holiday staples, along with original hits such as "Christmas Canon" and "Christmas Eve/Sarajevo 12/24," performed by musicians in dark billowy coats and leather pants as they rock you away to the North Pole where Santa Clause slays ice-breathing dragons and saber-toothed tigers.

What's better than a gathering of San Anto's quintessential talent? Nothing, really. Here's a chance to catch bands like rock 'n' roll desert adventurers Lonely Horse and space-dwelling jammers Flower Jesus Quintet on the same chilled night. Other acts that will warm you up are Garret Caps, KRTU's Jeanette Muniz, Carly Garza, Christine Roberts and Roland Cruz (duo), Micro Missile Attack, and Fishermen. Hopefully the Paper Tiger will have their "snow" machine full blast, to kickstart this aural gift. 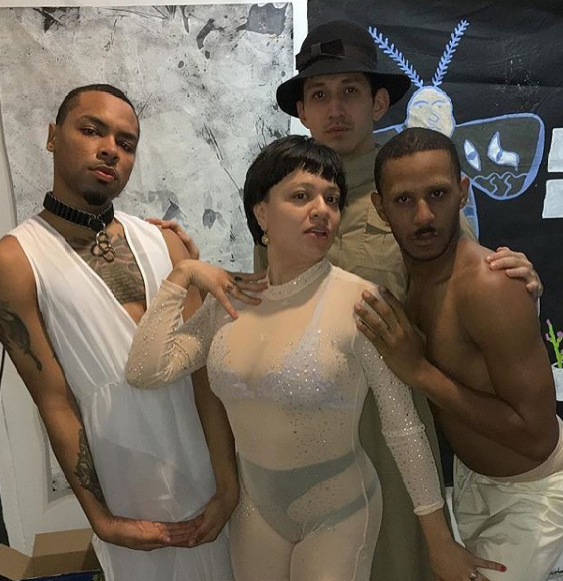 Why have a blue Christmas when it can be all the colors of the rainbow? Queers and Beers 3, like the name suggest, will mix the two best things ever – the 210's LGBTQ talent and alcohol – into a fatally fun, open-minded concert where you can dance, sing, and most importantly, be yourself. Top-shelf performers including Alyson Alonzo, Wayne Holtz, Chris Conde, and House of KENZO are slated to turn Christmastime sadness into the ghost of Christmas past - well, at least for a few hours. Beat the malls and get original presents as local vendors will be selling hand-crafted art and wares, and the BEAT AIDS origination will be administering free HIV and STD testing, because the best gift of all is knowing that loved ones are safe. 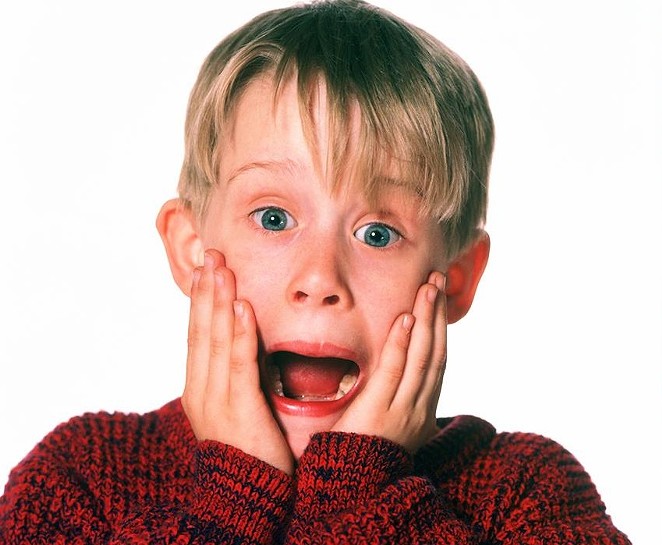 The classic tale of a young boy Macgyver-ing for his life against bumbling home invaders wouldn't be the family holiday tradition it is now without the festive score by go-to composer John Williams (the guy behind the Star Wars and film score). Experience the fun and lighthearted music played by the SA Symphony, with fingers crossed that the silly sound effects will be intact. On a side note, as revealed in a YouTube sketch, Macaulay Culkin, err Kevin McCallister, now an adult reveals the emotional childhood trauma he's suffered from after being abandoned for a week and fending off PG burglars in quirky ways.Fun for the whole family!