New Releases from Local Bands You Should Already Be Listening To 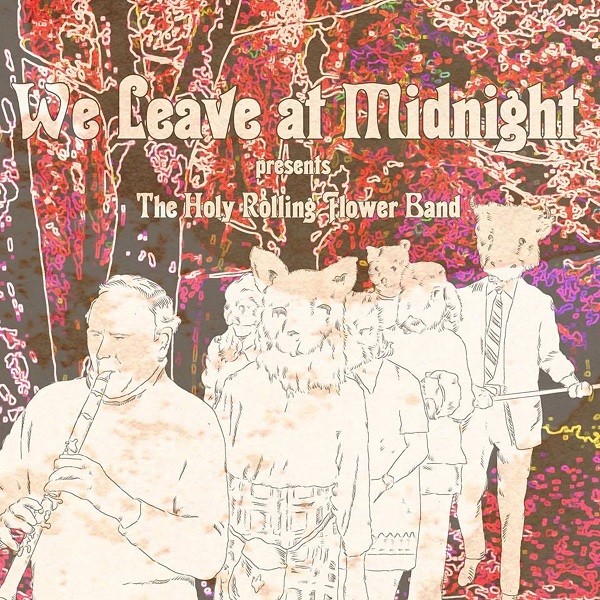 Leading off another trifecta of fine local releases is We Leave at Midnight's (WLAM) latest offering, the crafty psych-pop-rock group's second full length effort. As with previous work from the John Dailey-led WLAM, Holy Rolling Flower Band begins with a Beatles blueprint and piles on sophistication from there. This is a pop album through and through, but don't get it twisted: it's also a lush, layered, harmony-laden affair, hallmarked by satisfying shifts in tempo and texture, abundantly evident attention to detail, and the straight up virtuosic keyboard work of Chris Guerra. Suffice it to say that this is easily the most fully realized output from WLAM, a band that has been been (more or less) active on the scene for seven years. Favorite track: the expansive, saturated, and colorful quasi-ballad "Don't Be Afraid."

Sunjammer, Primitive Mind, released Dec 1
Real talk: here's some really loose and deep dish shit for smoking joints and downing Lone Stars in the garage (solo or accompanied). This debut from Sunjammer—a newish four-piece helmed by Joshua Bloodsworth and Torin Metz from Flower Jesus Quintet—is puro patchouli haze, dancing its meandering ritual in between sun-rays. These are the kind of chunky, nonchalant jams that speak more of levity than laziness, more low down than lo-fi, more zeroed-in than spaced-out. Basically, Primitive Mind doles out huge helpings of soulful psych-rock that sounds equal parts earthy and transcendent, emerging from the muck of un-stuck consciousness, inventing winding pathways in the groovy space between throwback psych and proto-prog. It's like eating a delicious sweet potato pie that also happens to make you hallucinate. Favorite track: the heady and heavy, wailing and searing "Natureson." Or, maybe the deliriously patient wig-out "Jelly Jam." 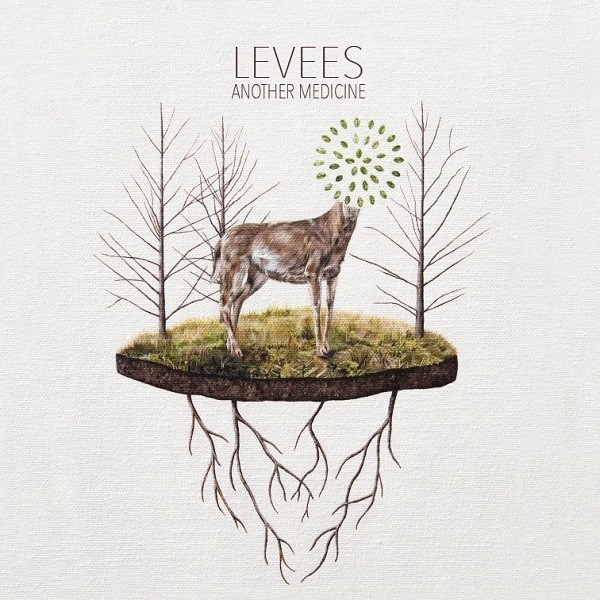 Levees, Another Medicine, released Nov 29
Levees' second EP of 2016, Another Medicine, is a tight shot of angular, melodramatic, and soulful alternative rock. With strong Queens of the Stone Age meets The Walkmen vibes, the EP, exhibiting both bite and finesse, emotion and distance, is liable to remind you of a few different historical high points in college radio rock. Another Medicine improves upon what was best about Levees debut, and successfully captures the raw energy and restless inspiration that the talented band harnesses so well in the live setting. It's a quick listen, but one that will have you keeping your ears on Levees. Favorite track: the, dare I say, low key anthemic "Broken Cup."