A fog swept through our fair city early this morning, perhaps an omen for the state of our country. Today is, after all, inauguration day and Donald Trump is now officially our President. So in case you need help processing, we’ve compiled a list of songs from local artists that channel the spirit of revolt and protest. Here’s to solidarity.

Referencing a quote often deployed by the Zapatista movement, the vocalist of Amygdala screams "They tried to bury us, they didn't know were seeds!" before launching into two minutes of emotionally charged early 90s-inspired hardcore punk. 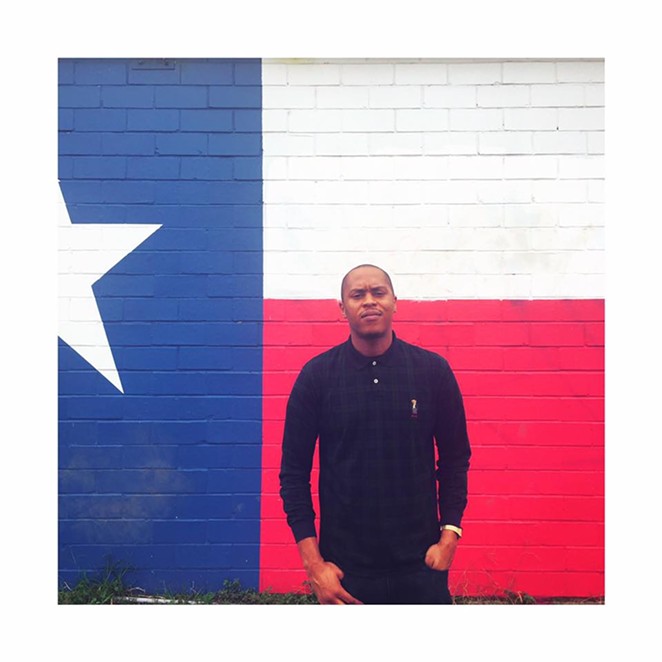 
“If black lives matter, say their names” chants San Antonio heavyweight Milli Mars as a somber trap beat rolls underneath the powerful phrase. Released towards the end of last year as a response to racism and police brutality, the track is a testament to the range and depth of Mars’ artistry.

Piñata Protest, “Life on The Border”


Currently on tour with the Brujeria (who released their own anti-Trump track, “Viva Presidenté Trump!”), Piñata Protest’s song “Life on The Border” explores Tex-Mex identity: “Nameless, not aimless, no side to declare, no need or desire.” 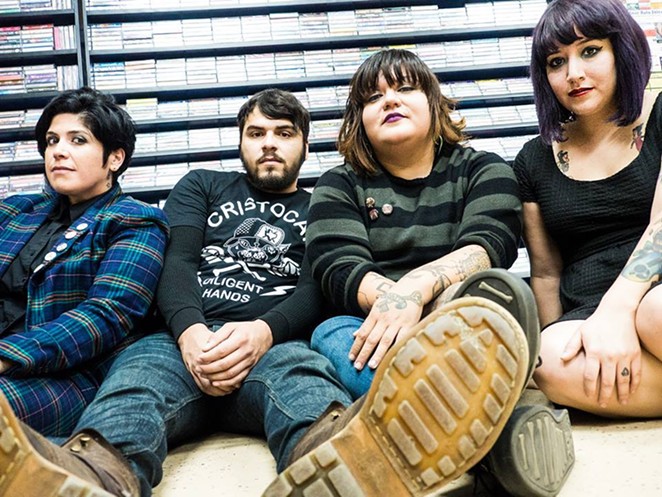 
Off of their self-titled album released last summer, riot grrrls (and boy) Fea explore themes like fair wages and equal rights on the track “Feminazi." Shouting for social reform and an end to the patriarchy, they say: “I’m not trying to bring you down man, I just want us to meet in the middle."

Shots fired! Released today, Lonely Horse come out guns-a-blazing with the track “Devil in the White House." Opening with a sludgy cadence that crescendos into a tumultuous rock and roll explosion, the desert rock duo make it very clear their feelings of the new President.