Hall & Oates are Coming to San Antonio With Tears For Fears 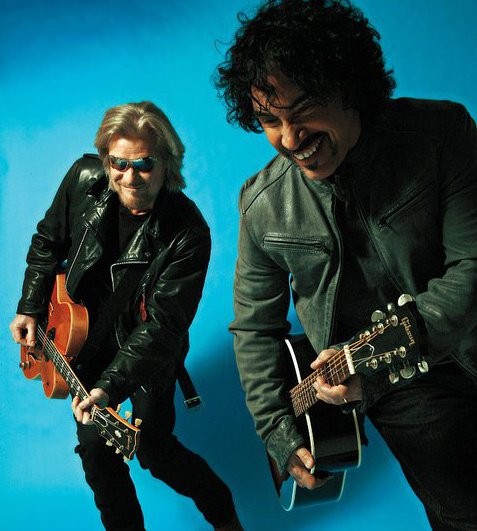 On Thursday, July 13, Tears For Fears will be joined by Daryl Hall and John Oates at the AT&T center.

Yes, the duo that spawned such hits as "Rich Girl" and "Maneater" will be making an appearance in the Alamo City with your favorite sad boy new-wavers who made it okay to dance and be sad at the same time.

Now, is it just us or have there been an increasing number of blast-from-the-pasters coming through San Antonio lately? Is it just our town? Are we that town? We're obviously not alone and everyone digs a dose of nostalgia from time to time, but with R. Kelly, Tesla, and now Daryl Hall and John Oates rolling through with Tears For Fears, maybe the message is just that we dig the old stuff.

Still, we are of course ready to throw an enormous amount of product in our hair, tease it up as much as possible, pop our collars, put on some Ray Bans and sing along to "Shout".