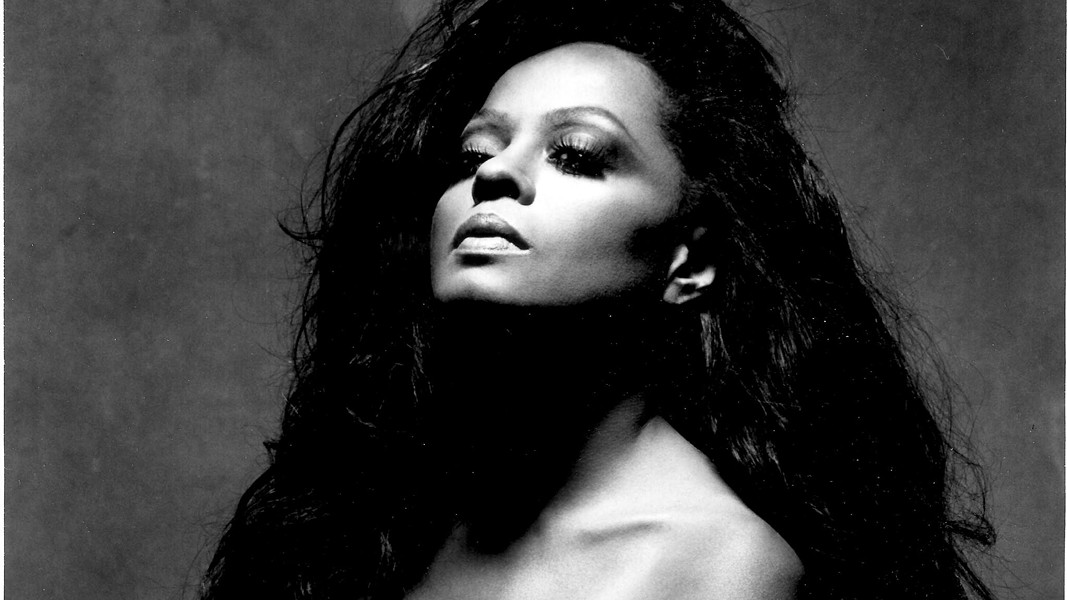 A living legend in her own right, Diana Ross got her start in the music industry when she joined The Primettes, a group that eventually changed their name to The Supremes, signed on to legendary record label Motown and became one of, if not the most successful female groups of all time.

After performing with the trio for a little over a decade, Ross left the Supremes to pursue a career as a solo singer and actress. Over the next four decades, Ross released 24 solo albums, starred in five films and eventually received two important marks of recognition: the Grammy Lifetime Achievement Award in 2012 and then, last year, the Medal off Honor by former President Barack Obama.

On the road with her most recent tour "In The Name Of Love" Ross's contribution to music is an important part of American history as she trail blazed a path for generations of female RnB singers to follow. Basically, there would be no Destiny's Child or Beyoncé if it weren't for Diana Ross.

Wednesday, July 5, 8pm, $52-$127, Majestic Theatre, 224 E. Houston St. Tickets will be available at all Ticketmaster outlets, including the Majestic Theatre Box Office, online at ticketmaster.com or charge by phone 800.745.3000. All tickets subject to applicable service charges and fees