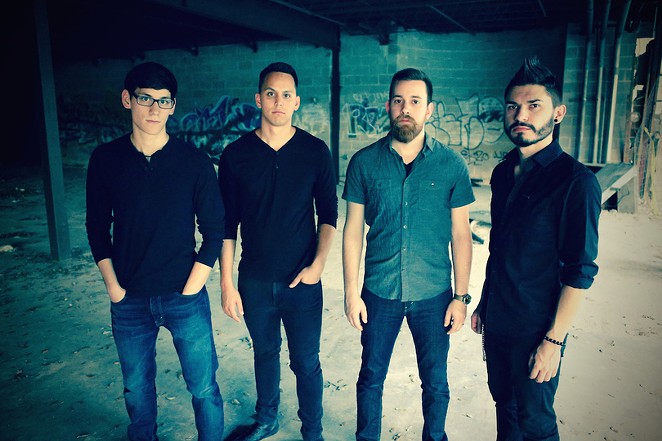 The results are in.


That's due to Hard Rock Cafe’s live-show programming that was resurrected back in February with performances from Mockingbird Express and Lonely Horse (who actually got pretty far in the contest a few years ago). The eventual winner of this year's battle of the bands will perform during halftime at Hard Rock Stadium in Miami, Florida, and have an opportunity to create a professionally-produced music video, which will then screen at Hard Rock locations across the globe.

Advancing to the next round (which now will be determined through online voting) is alt-rockers Fulcrum Lake, who formed back in 2007. The band’s sound lands somewhere in the active-rock arena and would sit appropriately next to bands like A Perfect Circle and Chevelle on a summer blockbuster soundtrack.

The band will play a few farewell shows for their founding lead guitarist Brandon "BZ" Zielinski over the next couple of weeks. For more information on upcoming events, and to follow their journey in the contest visit the band's Facebook page