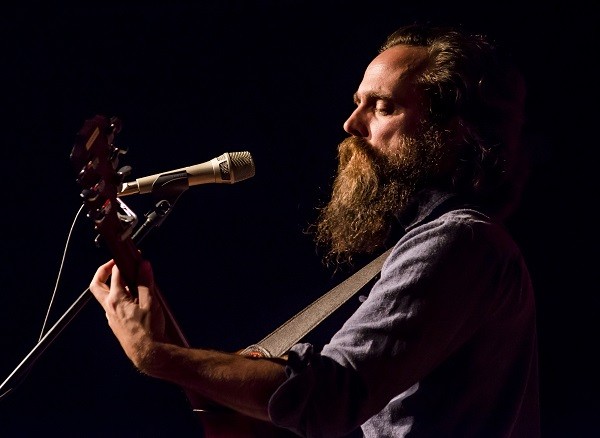 It was announced today that Iron and Wine, the lush, subtle, and prolific indie-folk project of singer-songwriter Sam Beam, is the latest in a string of relatively high-profile musical acts hitting San Antonio for the first time (see also: Conor Oberst, Television, Deerhunter, and more).

Beam (and whoever he has in tow at the moment), slated to play The Aztec Theatre on November 2, has spent the last several years releasing collaborations (including a knockout album with Jessica Hoop called Love Letter for Fire) and cleaning out his musical closet (via the release of archival material and b-sides). The tour that brings him to SA this fall, however, will find Beam supporting his first new solo material since 2013's Ghost on Ghost.

The new album, entitled Beast Epic, will be released August 25 on Sub Pop. Whether you are a longtime fan, who fell in love with Beam during the whispering bedroom-folk days of Creek Drank the Cradle (2002) and Our Endless Numbered Days (2004), or a relatively new convert, it's hard not to be excited to catch such a talented performer and songwriter on the heels of a big release.

For the first taste of what you can expect from the new album, check out the video for lead-single "Call it Dreaming" below. While general ticketing for the November show begins on June 15 at 10:00am, there are special pre-sale tickets available now via Live nation, the Iron and Wine Fan Club, and Spotify (see here).