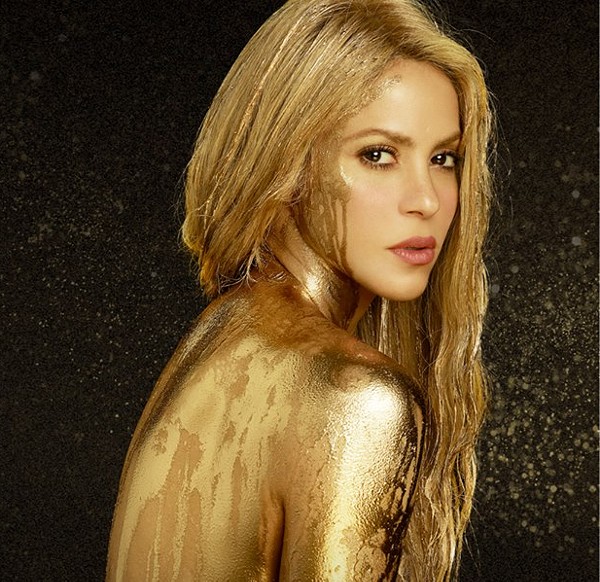 If you graduated high school in the early aughts you know that Shakira’s “Whenever, Wherever” was impossible to escape — not that we were necessarily trying to (ok maybe after the 100th time of hearing it). But even before that song hit the airwaves, bringing another Latina to the forefront of pop music, Shakira had released a solid four records plus a remix album and a MTV Unplugged album all before her monumental crossover record, Laundry Service.


Since then, Shakira has continued to push through the decades, collaborating with artists like Beyonce and Alicia Keys, while releasing albums like her latest El Dorado, which came out last month. In support of the new album, the Colombian singer announced a world tour with a stop in San Antonio on Monday, January 29, 2018 at the AT&T center.