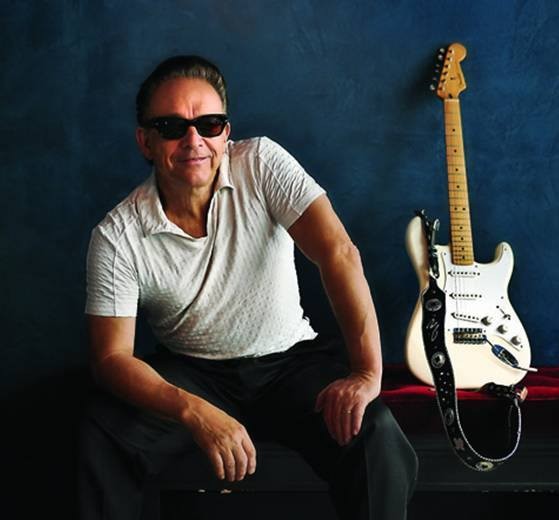 Being the unsung (lesser sung?) older brother ain’t an easy gig for most people. For Jimmie Vaughan, however, being big bro to blues guitar god Stevie Ray Vaughan has worked out pretty damn well.

Jimmie and Stevie seemed to make each other better throughout the years, often playing together, with the younger brother’s revered status serving to take the pressure off the older brother.

The Grammy-winning elder brother has released a slew of albums throughout the years, first with the Fabulous Thunderbirds and later under his own name.
His blues cred is unbeatable, his guitar chops are nearly unmatched, and these days, much to his credit, he’s spending time championing and documenting the history of the blues and rock and roll styles. But, he still puts on one hell of a show. Catch the man in action this weekend, backed by the Tilt-a-Whirl Band. Friday, July 14, $12.50-$25, 8pm, Aztec Theatre, 104 N. St Mary’s ST., (210) 812-4355, theaztectheatre.com.