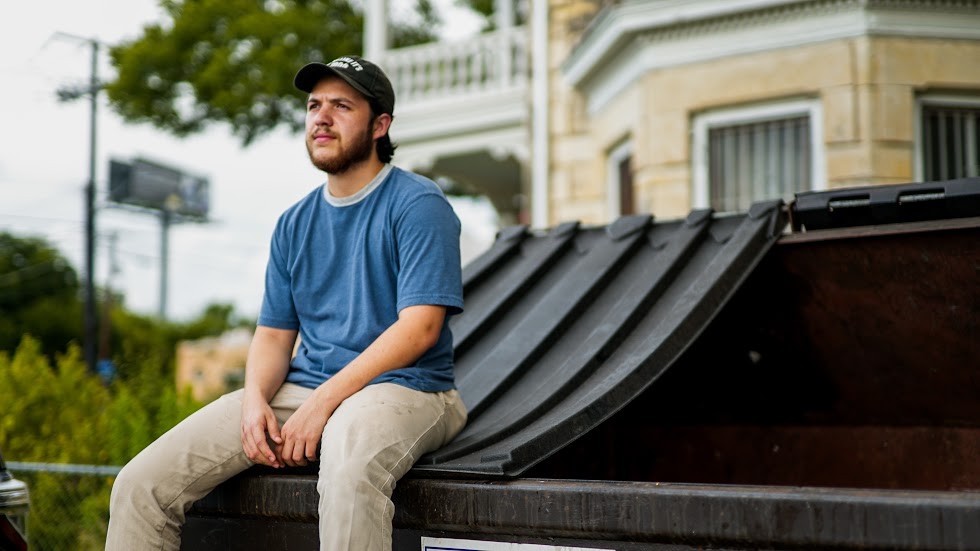 The art of rhyming words together through phrases that fold over instrumental beats, i.e. rapping, can have a dramatic affect on artists seduced by its grit and charm. Among the many is Dillon O’Con — a local, half Mexican, half Caucasian, 24-year-old rapper and producer that performs under his initials D.R.O.

The rapper told the Current that after freestyling with some friends at party during high school, he began to pursue hip-hop as form of art and personal expression.

Curious about the history and culture of the genre, O'Con took a class called "The Psychology Of The African American Experience," while attending the University of Texas in Austin. He says the experience helped him develop more of an understanding of his place in the rap community — if a person is going to assume a role in the music and art of hip-hop, they should be conscious of their conduct within it. “I’m a guest in hip-hop," said O'Con, "I’ll always be a guest."

In 2015, O'Con released his first collection of music, the eponymously named DRO EP which was distributed on vinyl through Australian label Fifty Records. A year later came EAT, the second official release and first full-length album from the San Antonio native, which he says was “way more conceptualized” as opposed to the DRO EP, which O’Con likens to a "collage" of his youth. Throwing samples out the window and deciding to instead employ the natural sounds of live instrumentation, EAT’s cohesiveness represents an evident progression in skill and focus from the rapper/producer.

The rapper just released a new single titled "Light Privilege" (stylized "light privilege"), which sounds like the psychedelic trap beats A$AP Rocky is known for rapping over, matched with the inward-dialogue-lyricism of alternative rappers like Slug from Atmosphere and Aesop Rock.

"['Light privilege' is] about identity crisis," O'Con told the Current while explaining that the track explores the themes of race, appropriating and misappropriating culture, and the examination of his own privilege as a lighter skinned person.
With a brand new track to tease an album he hopes to have out before the end of the year, O'Con's combination of self-examining lyricism and hard-hitting production create a blend of hip-hop that’s conscious, sophisticated, and set apart from this next generation of rappers.