Wilco Set to Play at the Tobin Center in October 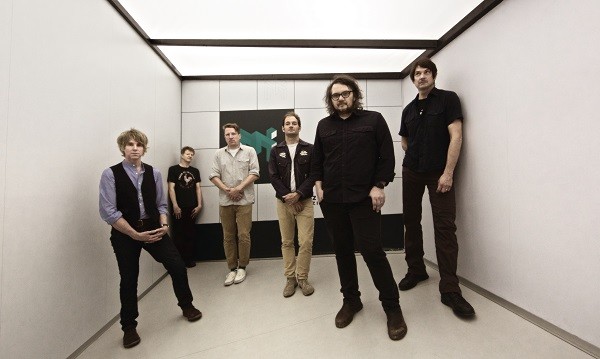 Attention: fans of artful Americana, heady yet sly alt-country, intricate yet unpretentious indie rock, and/or one of the best bands in the world for the last 25 years. Wilco just announced a Southern U.S. Fall tour, with an Oct. 2 date set for the Tobin Center.

Though the critically-adored, original OGs of sweet-sweet Gen X dad rock have always been wildly popular in San Anto, this is Wilco's first show in town since another October stop at Sunset Station back in 2006.

Wilco — beloved by a large and cult-like following ever since that 9 year period (1995-2004) when its first five albums were all magnificent sonic events — has had quite a gusty second wind recently, following up a few lackluster releases with two fantastic and redefining late career albums in 2015's Star Wars and 2016's Schmilco.

Always known as one of those bands that (somehow) is even better live than on record (see the Kicking Television live album for proof), Wilco's Tobin show can be expected to sell out deservedly fast. Just something to note.