Ever since Live Nation took over booking for The Aztec Theatre three years ago, there has been, among those who care about live music in San Antonio, an expectation of great things.

The giant corporation hasn't disappointed. Acts like At The Drive In, Jeezy, Lauryn Hill, Future, Julieta Venegas, M83, Schoolboy Q, and many more have graced the venue's faux-gilded confines.

Nevertheless, it has felt like a slow build up to a time when The Aztec could pull diverse top talent, consistently, in the way Live Nation has done in venues located in other major cities.

This fall is starting to look like the moment of true fruition for the venue/booking company marriage. Yesterday, having already announced killer upcoming shows from the likes of Café Tacvba, Iron & Wine, Ben Folds, Natalia Lafourcade, Mastodon, and Thievery Corporation, The Aztec announced a new string of five excellent shows.

These shows, which will take place over a span of just eight days in October, include Foster the People, Bonobo, Spoon, The Black Angels (with Car Seat Headrest), and Crystal Castles. 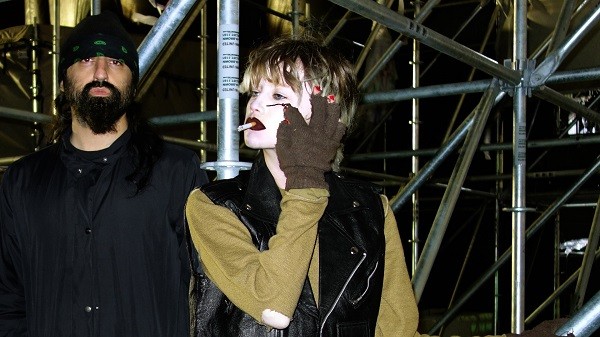 While it's easy to want to be at all five shows, it may be necessary to make some tough choices, since they all occur during the same blasted pay cycle. To help with the decision-making process, here's the quick and the dirty on each act.

Foster the People, Oct 5
As Current music writer Chris Conde wrote about yesterday, Foster the People are an indie-pop band which, after winning worldwide fame with its 2011 breakout single "Pumped Up Kicks," are now back with a new album, Sacred Hearts Club.  Conde noted that the beloved young group's new material, which will no doubt be on showcase at its October show, is "a little more beat-forward and strangely psychedelic for a pop album." You'll want to catch this show if being buried "in waves of synths and poppy hooks" sounds like your version of aural pleasure.

Bonobo, Oct 8
Producer and DJ Simon Green, who performs and records as Bonobo, is a mastermind of complex and rewarding electronic soundscapes. Like the smaller chimpanzee family member that the project is named for, there's an innocence to Green's curiosity and sonic exploration that makes his music confoundingly engrossing, even for those that don't consider themselves fans of electronic music.

Spoon, Oct 10
Spoon's approach to music hasn't changed much throughout the band's nearly 25 years active: write killer, crafty rock songs with a tasteful pop sensibility. While the raw sound of the Austin band's original material has transitioned to a far more sophisticated sound, the raw talent and energy is still there. See Spoon's most recent release, this year's swell Hot Thoughts, for damn near undeniable proof. 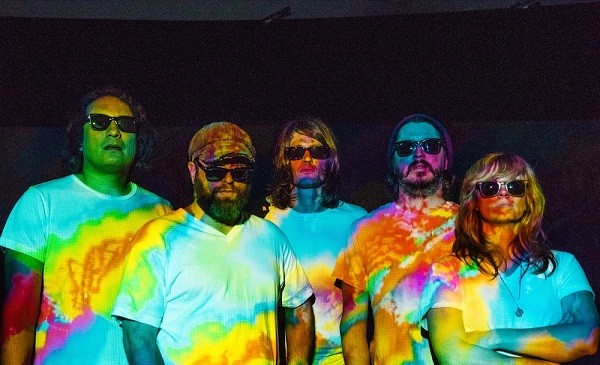 The Black Angels/Car Seat Headrest, Oct 11
The Black Angels are a part of contemporary psych-rock's heavenly host. The veteran band butters its bread with reverb, riffs, and a flair for adventurous sonic detours. In the live setting, the outfit's experimental nature is given full (and glorious) room to roam. Car Seat Headrest, worthy of equal mention, is the lo-fi indie rock project of young songwriter Will Toledo. Since 2010, Toledo—who has now recruited a full band to support the project—has nearly single-handedly churned out messy, emotive, lyrically sophisticated rock music at breakneck speed (ten albums and two EPs, for cryin' out loud). Car Seat Headrest basically sounds like everything that was beautiful about indie and alt rock from 1995-2005.
Crystal Castles, Oct 12
In 2015, experimental electronic/dark synth-pop act Crystal Castles (mostly the brainchild of producer Ethan Kath), began releasing its first music with vocalist Edith Frances, who replaced original vocalist Alice Glass. Glass' departure for personal and professional reasons worried fans, but the project's stellar 2016 release Amnesty (I) assuaged any fears that this beloved, noise-worshiping band would lose a step.