New Songs from Local Artists That Will Make Your Summer Shine 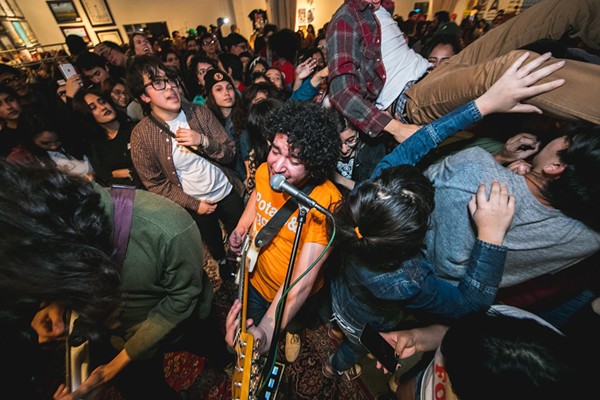 Soulful, surfy, bouncy and poppy,  Booty Feet's new track "Cabrera" is the kind of song that shows up on the opening scene of a high school movie about the last day of school.  For a band that's not even a year old yet, the subtle details to their song-writing set this band apart from other indie rock bands that have been doing it way longer.

Like gliding through a dream about surfing California waves, Elnuh's "May 2 June" is a echoey psychedelic indie rock gem that's more laid back then a afternoon nap in in July. Fronted by Elena Lopez, who's played in a number of projects including Octahedron and Baby Bangs, Elnuh is described as the kind of music Lopez writes in the middle of the night when she can't fall asleep. Pretty appropriate, if you ask us.

Barrera and the Hot Springs "Charlotte"

If you weren't already thinking about how comfortable your pillow is from Elnuh's "May 2 June" naptime-vibes, Americana/folk group Barrera and the Hot Springs are sure to get you cozy and sleepy – hell, I'm falling asleep as I write this little review. But it's not because "Charlotte" is at all boring, on the contrary, the opening track of their debut EP Spit Subject is textured with rich harmonies and electric guitar intervals that keep things interesting through all five minutes and twenty-four seconds. 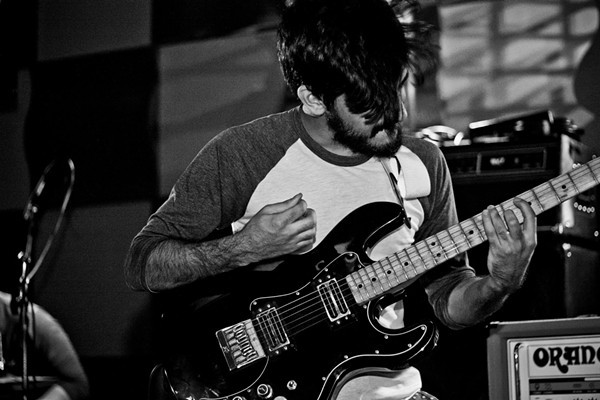 Opening the explosive second album from Sorush Ranjbar's project Granite Hands, "Don't Do It" manages to touch on everything from indie-pop to free-jazz, and even post-hardcore. With a guitar playing style reminiscent of Omar Rodriguez Lopez circa early- Mars Volta this track retains a cohesiveness despite its genre acrobatics

After two impressive displays of alternative hip hop via the DRO EP and the EAT album, San Antonio rapper Dillon O'Con better known as D.R.O. returns with a relatively darker track compared to the rest of his catalog. The track creeps forward while electric guitar notations jangle in the background creating a somber ambience for O'Con to cut through with razor sharp verses.

Back with his signature baritone vocals that have been rumbling over tracks for the better part of a decade, regional favorite Milli Mars is not showing signs of slowing down anytime soon. With his latest endeavor "Class of '99" (whose video can be summed up with one word - "ass"), Mars raps over a "The Rain (Supa Dupa Fly)"-esque beat with a nonchalant I-still-don't-give-a-fuck-what-you-think-about-me vibe.

Blowing up last year with his track "Flexin," which currently sits at 7.9 million views, San Antonio rapper Blake has been creating quite the buzz as of late. On the rapper's newest track "99 Peons," whose video debuted through Drake's video blog World Star Hip Hop, Blake is loud reminder that trap hip-hop is far from over and that we should probably be paying attention. 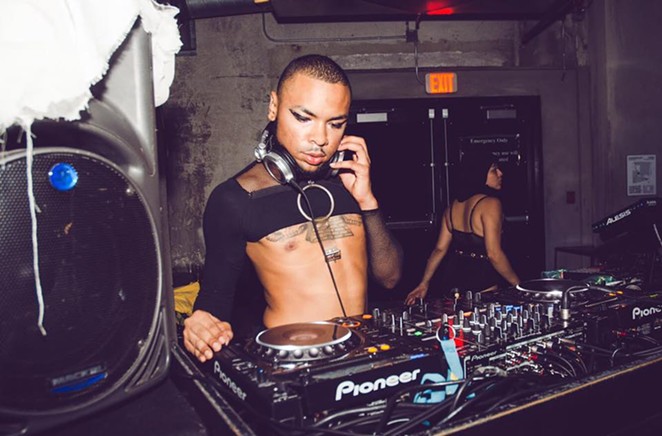 Transcending the conceptual art/dance world to the music arena with their debut EP Bonfires of Urbanity, House of Kenzo hasn't skipped a beat since bursting on the scene nearly 2 years ago. From official South By Southwest showcases to their steady regiment of club performances across Texas, House of Kenzo is proving to be a force that demands attention from on-lookers and passerby's. Punctuated by sounds of breaking glass and machine-gun drum beats, "Melania Carry" sounds like what might be playing at a club in a post–apocalyptic future ... you know, the one we're about to be in. 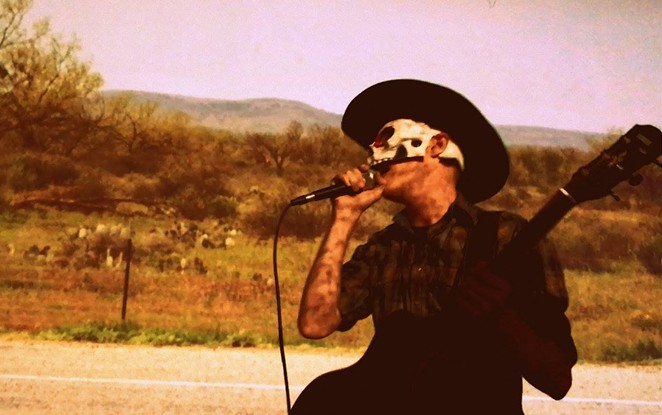 A step away from the harsh noise soundscapes this experimental electronic artist is usually known for creating, Wolf Party (who arguably has the most interesting live show in San Antonio) somehow introduces elements of pop song structures without losing the integrity of his signature sound. On "Burn," the opening track off his latest effort Xerophysis the performer exhales a somber "you'll try to run / but you'll only burn up in my love / you'll try to escape / but you'll always be babe / and you know it" as a machine gun snare hit loops under echoing electric guitar notes.  It's haunting and weird and definitely would be the song buzzing in your head coming down from a strong mushroom trip in the desert.

If the ladies of Topa Chica weren't thinking about floating down the Comal when they wrote this dreamy summer jam, well, I just don't know. Because seriously, with a laid-back chord progressions to compliment lyrics like "taking naps / hanging out / where you go / nobody knows," "Leopoldo" is the perfect escape from that 105º heat we're expected to hit this weekend.