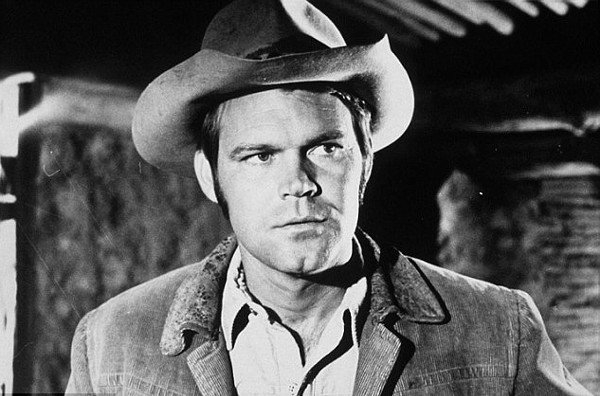 After a long battle with Alzheimer’s it has been confirmed that legendary country music singer Glen Campbell passed away Tuesday morning, August 8.


With a career that spanned 6 decades, the “Rhinestone Cowboy” singer sold over 45 million records, was a touring member of the Beach Boys in 1964 (also played guitar on Pet Sounds), and in 1968 sold more albums than the Beatles.


This past June, Campbell released his 64th and final studio album, the hauntingly titled Adiós which was a collection of mostly cover songs from Harry Nilsson, Bob Dylan, and others.