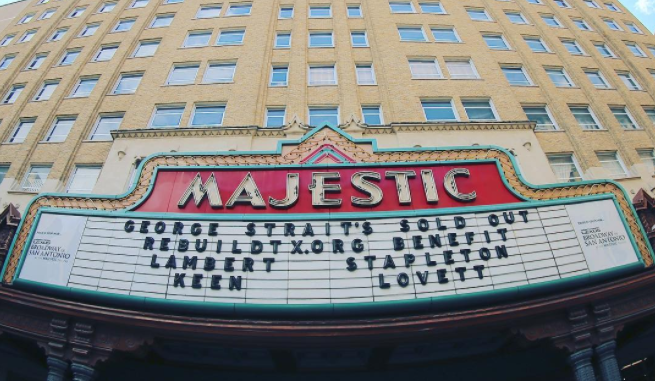 The country legend that is George Strait excited fans when he announced a charity concert to go toward Hurricane Harvey relief, and he didn't disappoint.

The Hand in Hand: Texas concert at the Majestic Theatre on Tuesday night saw performances from big time acts like Miranda Lambert, Lyle Lovett and Chris Stapleton to name a few. It generated more than $5 million in ticket sales that were matched by the Michael & Susan Dell Foundation.

A telethon, which raised $14.5 million, ran alongside the concert, bringing the night's fundraising efforts upwards of $20 million.

If you missed your chance to see San Antonio's favorite cowboy, don't fret. Strait announced he'll be playing in Austin next summer as part of 40th anniversary of the Frank Erwin Center.