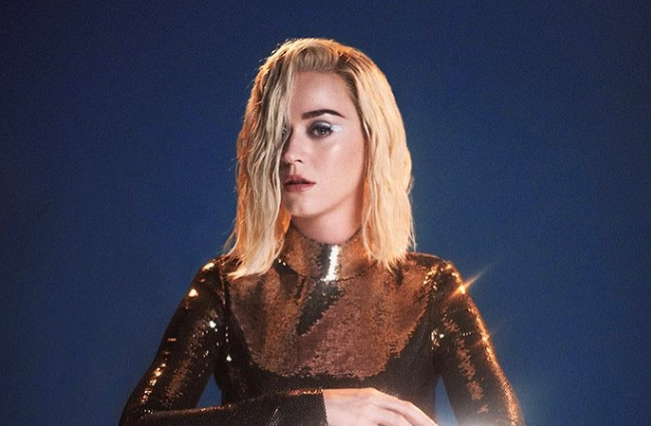 You probably thought you heard the last of American Idol when the show ended in 2016 after 15 seasons. But the pioneer singing competition is coming back on air, and is making a stop right here in the Alamo City to find talent for its newest season.

The reality show tweeted on Tuesday for Texans to audition with plans to stop at Hyatt Regency San Antonio on Oct. 11. It will be the last open auditions, with the show already looking for future stars in Miami, Atlanta, Denver, Pittsburgh, Boston, Chicago and New Orleans to name a few.

Auditions were previously scheduled for San Antonio and Houston earlier this month but were changed due to Hurricane Harvey.

Premiering in 2018, the future season could include local talent if they impress the panel of celebrity judges (only Katy Perry is confirmed at this time). If not, we're sure some of the characters in the city will make great comedic relief.

If you think you've got what it takes, don't miss your chance to get your 15 minutes of fame.