Willie Nelson Is Coming Back to The Majestic Theatre 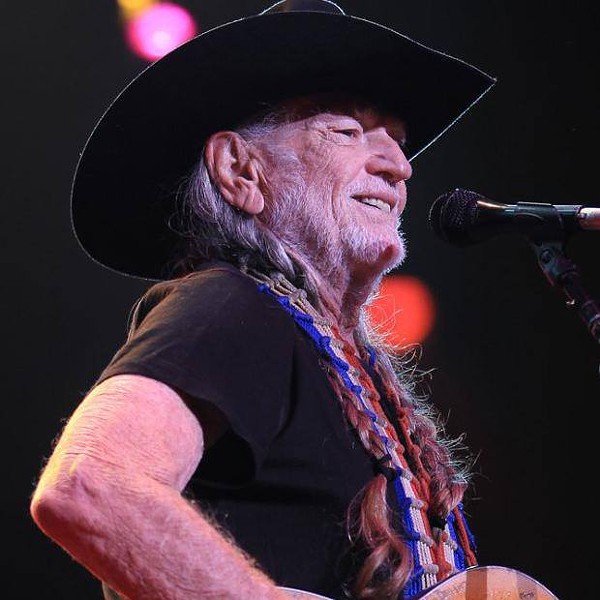 What more can be said about Willie Nelson that has not been said a million times. The man is an accomplished outlaw country singer that’s released 200 albums across six decades and has won basically every award a musician can score. In other words, Willie is that kind of gentle, cool badass who won't take shit from anyone, not even when the cops that try to jack his weed stash. At 84 years old, this iconic Texan continues to thrive as a relevant and progressive musical and cultural force.

In April 2017, Willie Nelson released God’s Problem Child, his latest studio album with 13 new songs. It debuted at No. 1 on Billboard’s Country album chart and No. 10 on the Billboard 200. Nelson is slated to release Willie Nelson and The Boys (Willie’s Stash, Vol. 2) later this month, which will premiere 11 country classics as well as one brand-new song performed by Nelson and his sons Lukas and Micah.

Catch God's Problem Child back in the Alamo City on November 20 with special guest Drew Holcomb. Tickets go on sale this Friday, October 13 at 10 a.m.