Selena is taking over Google!

Well, no. But she is blessing the homepage today.

That's right. Where the traditional Google logo or fun artwork has been replaced with an illustration of the one and only Selena, detailed with "Google" in a thin, lavender cursive font.

But you see that play button? It leads to a video... of an illustrated look at the late singer's life, from her days singing with Selena y Los Dinos all the way to her years as a literal fashion icon.

We're not crying, you're crying! Let's be real - we're all crying!

The collaboration also led to a nearly hour-long interview with Selena's sister, Suzette Quintanilla, via Talks with Google. The inspiration for the doodle comes from the release of Selena's self-titled album 28 years ago today.

In a statement on the Celebrating Selena Quintanilla page, the proud sister said, "This project is just yet another testament to the power of Selena’s legacy, which is still going strong 22 years later. Selena has always transcended cultural boundaries and having this Doodle featuring a strong, Latina woman on the homepage of Google around the world is a perfect example that."

And if the adorable little video isn't enough for you, there's more. The improved Google logo also leads to an online exhibit on the Google Arts and Culture website, full of photos of Selena's iconic outfits, her Grammy and artwork from fans. 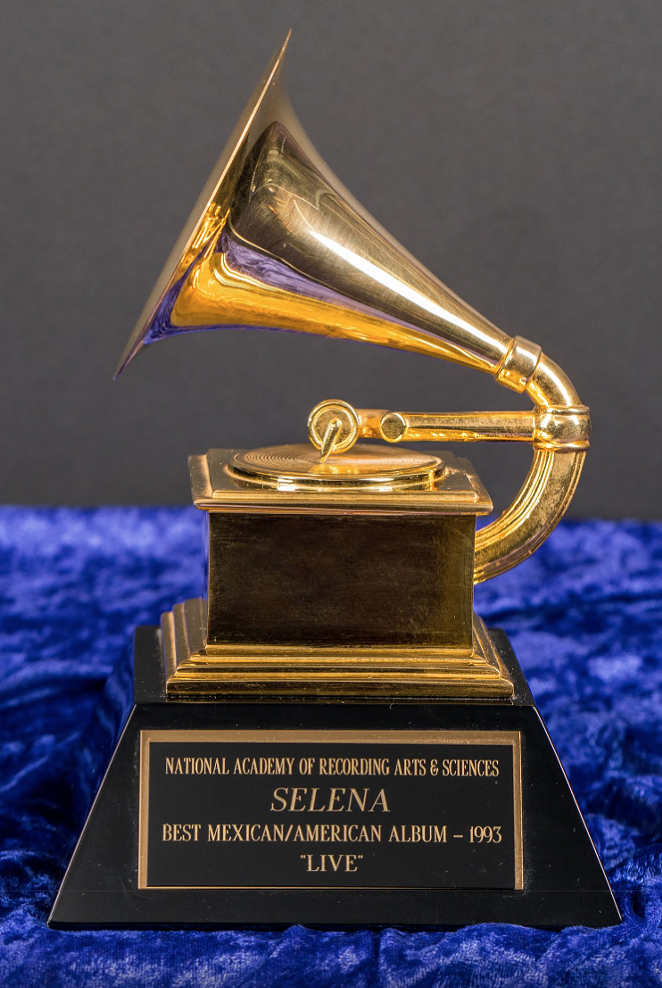