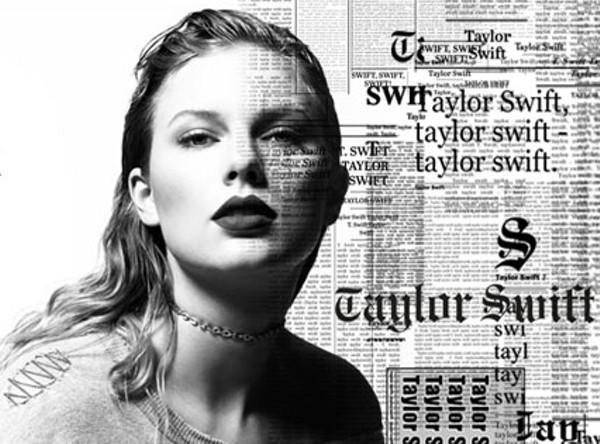 If I didn't think Taylor Swift was more basic than taking a selfie with a Starbucks pumpkin spice latte, I probably would care a little more that she decided to not come to San Antonio for her next tour.


And look, it’s not like I don’t like pop. That last Lady Gaga record slayed me on multiple levels and, as a queer 31-year-old, pretty much everything Madonna circa ‘89-’96 is nothing short of iconic. It’s just that, there’s so much better pop out there for us to consume (see: Beyonce, Janelle Monae, Kehlani), that we shouldn't settle for less.

If you're dead-set on seeing this pop star though, tickets will be available first through a fan-focused ticket hub via Ticketmaster’s Verified Fan initiative (which includes major cult-like stuff like being rewarded for showing support on social media). Users who register prior to the cut-off on Tuesday, November 28 will get access to tickets before they’re made available to the general public on Wednesday, December 13 (aka Swift's birthday, big surprise).