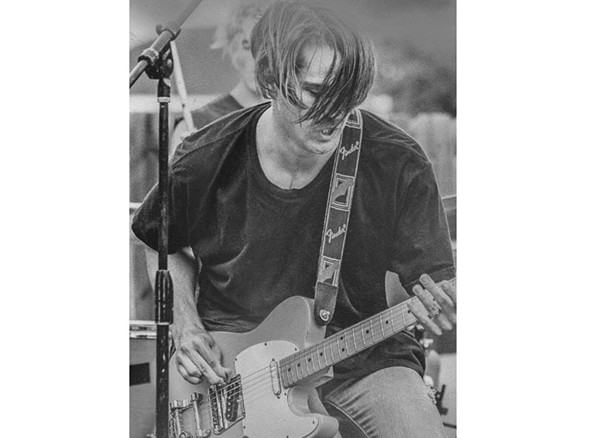 Punctuated with heavy transitions that swell and fall with heavy guitar distortion, Brownsville’s Oh Broken Remedy are experts at composing epic movements of emotive, introspective songs that stay with you even after the music stops playing. On the title track off their 2014 release Beggars, the singer’s voice is reminiscent of that familiar yearning tone heard from vocalists like Eric Owyoung of Future of Forestry and Aaron Weiss of MewithoutYou – artists whose lyrics explore modern Christian-leaning themes without condemning listeners for not sharing similar sentiments.


When politicians use God and religion as a means to some sort of conservative political end (usually benefiting themselves and the people with lots of money supporting them – lol, it is 2017 after all), but with Oh Broken Remedy it doesn't feel contrived. Rather, the songs sound like the raw experiences of someone processing life as it relates to their own spirituality. And while some may write off these Brownsville boys for their Jesus-y lyrics it’s impossible to deny the beautiful post-rock landscapes the band has carved throughout their catalog.