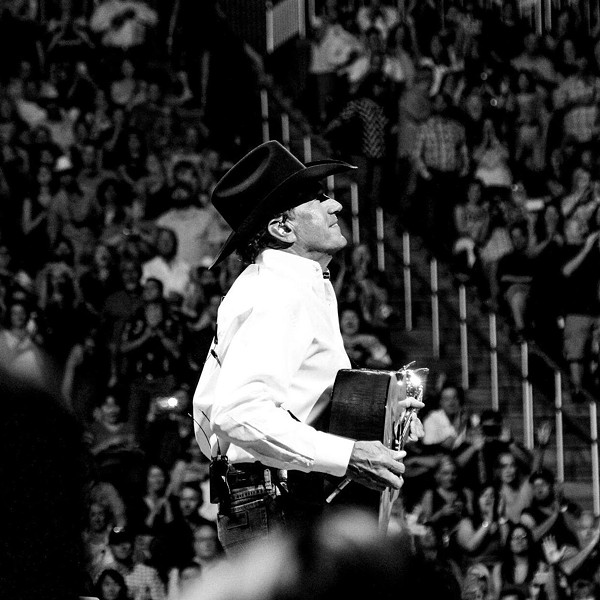 On Monday, the Texas Legislative Conference (a nonpartisan organization of Texas business and political leaders who meet annually in New Braunfels to focus on public policy issues) named The King of Country - George Strait, Texan of the year for his fundraising efforts for the victims of Hurricane Harvey.

Back in September the country superstar headlined a Hurricane Harvey benefit at the Majestic Theatre (along with Miranda Lambert and Robert Earl Keen) which raised over $10 million. A portion of the concert was used as the finale for the “Hand in Hand” telethon, which aired on multiple networks and raised more than $55 million for those affected by the hurricane.

So it seems like the distinction is more than well-deserved.

On Thursday, March 22, the country superstar will be presented with the award at the New Braunfels Civic Center, joining presidents and political figures who have previously received the award.