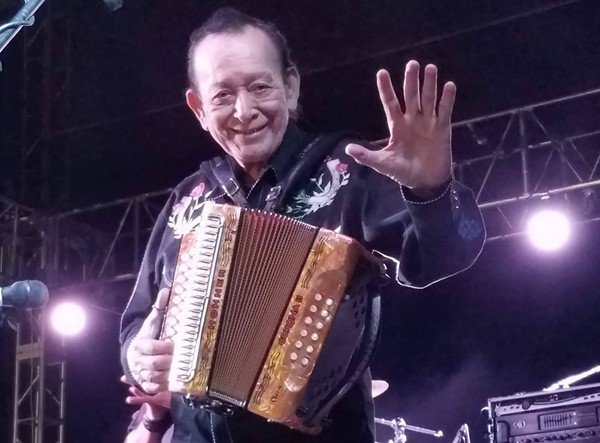 Lol, your cries have been heard, San Antonio.


After an outpouring of criticism toward the city for booking Pat Benatar and REO Speedwagon to headline this year's NYE celebration, it looks like the Tricentennial Commision has stepped up their game and secured Flaco Jiménez to the list of performers slated to bring in 2018.


Former Current music editor Travis Buffkin wrote about Jiménez a few years ago, and his words about the revered artist are worth soaking in again, especially since the accordionist is arguably the only artist booked so far that deserves to represent San Antonio on that stage.


Now you can see Jiménez, literally a living legend, for free, representing San Antonio the way we actually should be represented.