At only 8 years old, the video for “Black Hole Sun” (arguably Soundgarden’s biggest hit), was imprinted into my memory and stuck with me through my adulthood. I’d say that most folks in their late 20s and early 30s would say the same thing, and even though a lot of us may have not really followed singer Chris Cornell’s path past Audioslave – basically Rage Against The Machine with Cornell on vocals, the singer possessed one of the most unique voices of the ‘90s and 2000s. On May 15, the 52-year-old, who was friends with Bennington, was found hanging in a hotel bathroom by a family friend. His wife, Vicky Cornell, later issued a statement revealing she believed his anxiety medication, Ativan, could have played a role in his death: "Chris's death is a loss that escapes words and has created an emptiness in my heart that will never be filled. As everyone who knew him commented, Chris was a devoted father and husband. He was my best friend," Vicky wrote. "His world revolved around his family first and, of course, his music second. He flew home for Mother's Day to spend time with our family. He flew out mid-day Wednesday, the day of the show, after spending time with the children. When we spoke before the show, we discussed plans for a vacation over Memorial Day and other things we wanted to do."

Scott Putesky, better known as Daisy Berkowitz, co-founded and played guitar in Marilyn Manson up until halfway through the recording of 1996’s Antichrist Superstar when he left over creative differences with vocalist frontman Marilyn Manson. After leaving the band, Putesky played in a number of other bands including Jack Off Jill, Godhead and his own project Three Ton Gate. In 2013 the guitarist revealed he was battling stage four colon cancer, but according to a post on Jack of Jill's Facebook page, Putesky passed away on Sunday, October 22: "Saying goodbye to Scott, friend, bandmate, artist, hero.. RIP Scott - ‘always touched by your presence dear.'" Marilyn Manson (who will perform in San Antonio next year), released a statement on his Instagram: "Scott Putesky and I made great music together. We had our differences over the years, but I will always remember the good times more. Everyone should listen to “Man that You Fear” in his honor. That was our favorite." 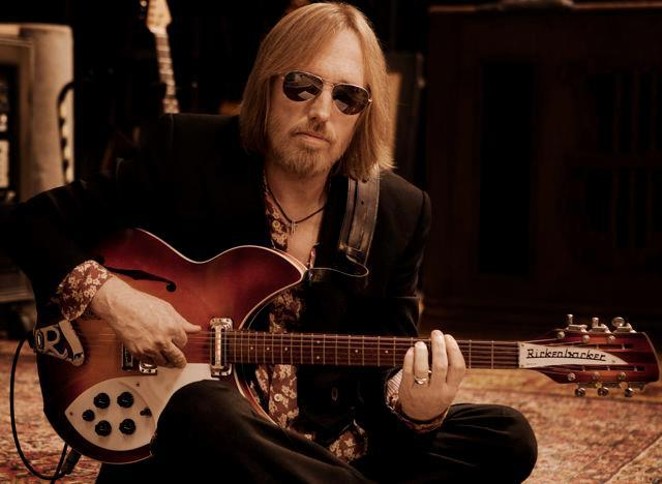