Justin Timberlake is Coming to Texas ... Just Not San Antonio 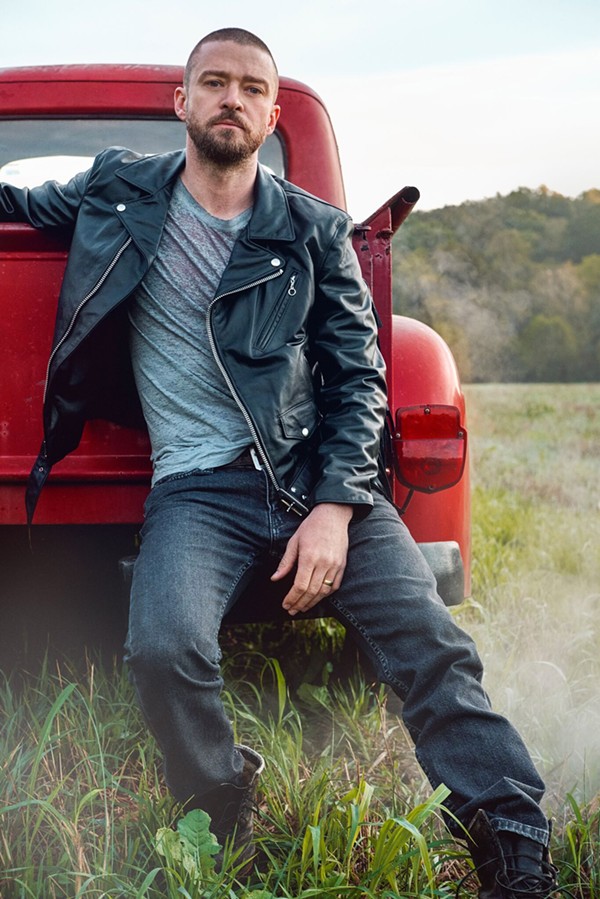 Back again and most likely bringing the sexy along with him, is none other than the real prince of pop Justin Timberlake. The “Cry Me a River” singer announced last week that he’d be embarking on his Man of the Woods tour in support of his fifth studio album Man of The Woods, launching in Toronto on March 13 and ending in Memphis with a stop in Houston (May 23) and Dallas (May 27).


BUT NOT SAN ANTONIO AND WE’RE SALTY ABOUT IT.


Does his label think he doesn’t have the fanbase here? Or maybe they think we don’t have a big enough arena? Whatever the reason, it’s sort of lame, because regardless of whether or not his new song “Filthy” was a little disappointing, Timberlake’s sheer work ethic is impressive and dude can sing and dance like no one’s business.


"The outdoors is the inspiration for a lot of these songs. That's the main idea. The tour will be able to bring the outside in. How can we bring that to life?" said Timberlake in the the tour's trailer. Which is funny because “Filthy” doesn’t exactly sound like something you’d listen to while you were camping.


Honestly, we'll still buy tickets for Dallas or Houston, but considering Timberlake was on tour for two years with his last album, there could be a chance that Britney's ex might show up in the Alamo City.