If there was ever a better way to celebrate throwback Thursday in the upmost high fashion, it was by getting down to some Big Boi. It was a night when you definitely wanted to party like it was Y2K. Special guest The Cool Kids cancelled appearance, but were replaced by Derdy, Tactics, and Frito Gang, who did their best to build up the anticipation before the main act.

The whole night was non-stop jams; there wasn’t that awkward silence you get between sets that just kills the vibe. Maybe that’s just me, because even with the music I was still feeling a little awkward being that I showed up early for a show that didn’t really get jumping until around 10.

What can I say, I’m a stickler for being on time and, much to my pleasure, so was Big Boi. He started his set promptly at 11 and dropped a four-song-medley to get everyone's attention. With a lot of help from Sleepy Brown, the night turned into a mixture of Outkast flashbacks and new tracks from the Atlantian's latest effort, Boomiverse.

Between making sure the crowd was having a good time and making everyone pose up their "A"s for Atlanta, the night was filled with hits like "Rosa Parks," "The Whole World," "Speakerboxx," "Ms. Jackson," "So Fresh So Clean," and "B.O.B." along with new hits like "Chocolate and All Night."

Slideshow Everyone We Saw at Big Boi's Show at Paper Tiger 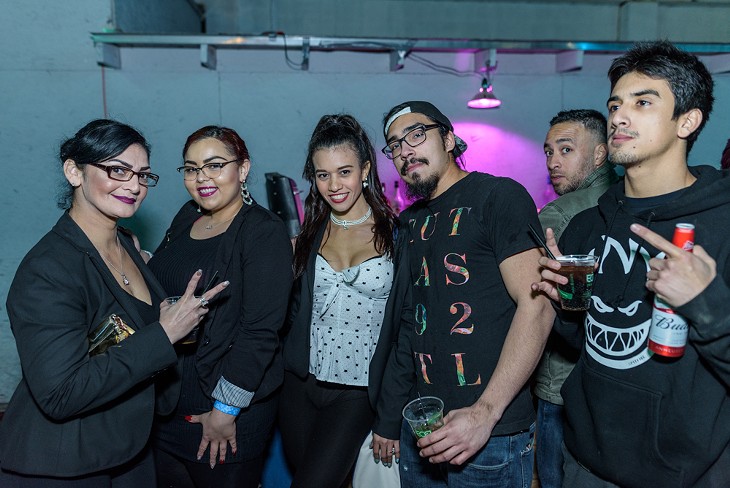 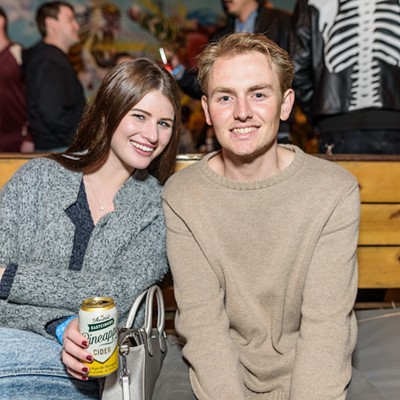 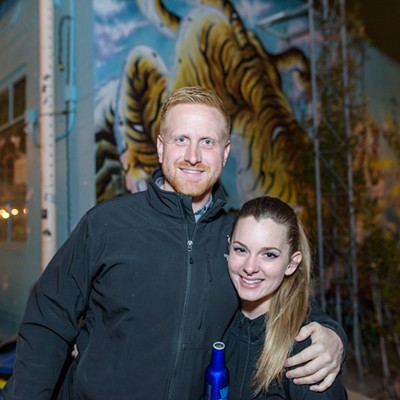 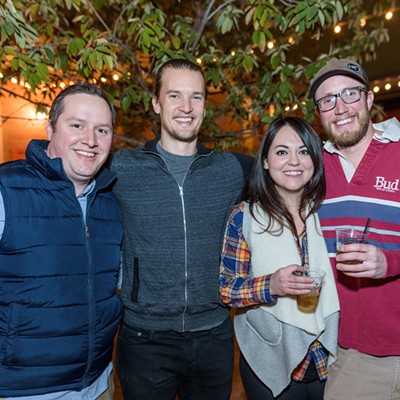 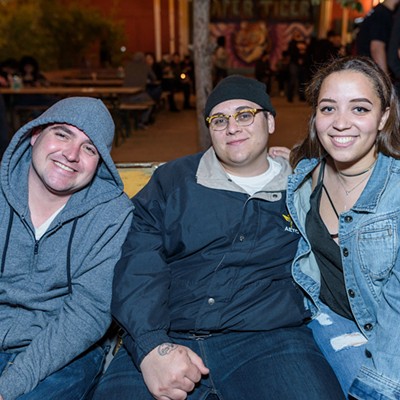 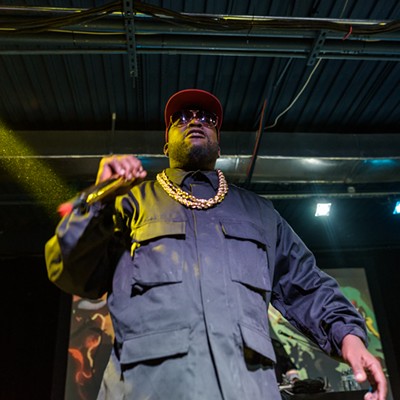 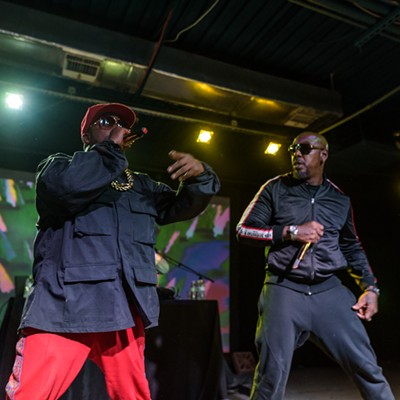 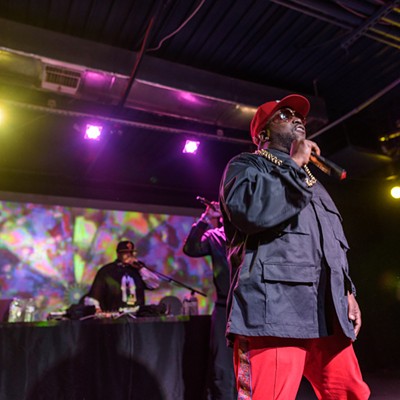 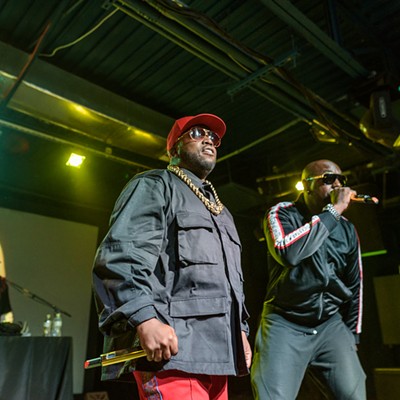 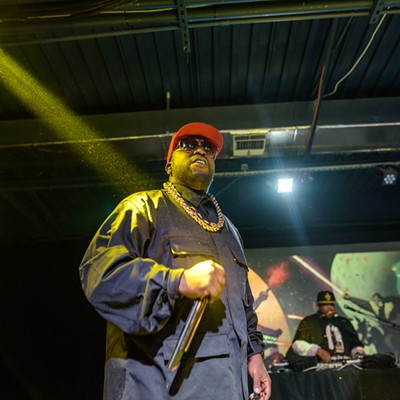