YOSA Takes On The Eagles' Hotel California at the Tobin Center 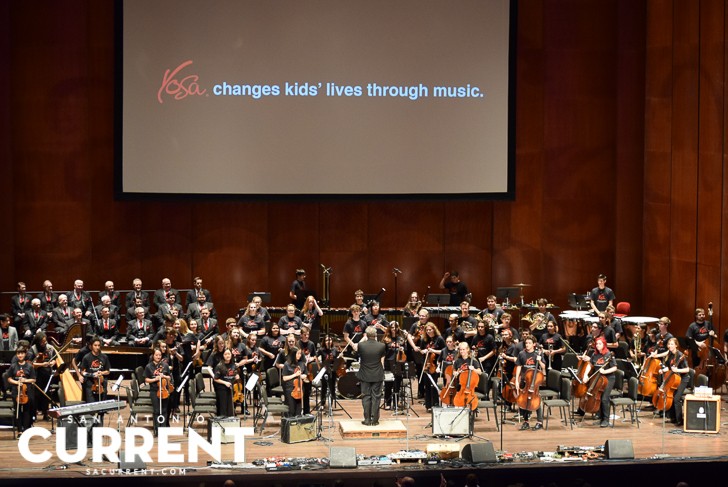 The series pairs the best young classical musicians in the area with what has been an array of talent from the local, non-classical music scene with YOSA director Troy Peters. Previously, Peters quietly assembled a cast of local talent based on his knowledge of the San Antonio music scene and his estimations on which artists would best fit the material.

For this go-round, Peters and company were looking at mixing things up a bit, so in October, YOSA issued an open call for submissions for solo vocalists and/or bands that felt up to the challenge of giving this landmark album the classical treatment. Those selected for this performance include Vanessa Lynn Bird, Jake Castillo Trio, The Rick Cavender Band, Down for the Count, Elnuh, Fein Tuned, Michael J. & The Foxes, MiChelle Garibay-Carey, Orsinger, The Velvet Hues, the Chris Villanueva Quartet, and Volcán.