PSA: 'King of Bachata' Romeo Santos Will Be in San Antonio This Weekend 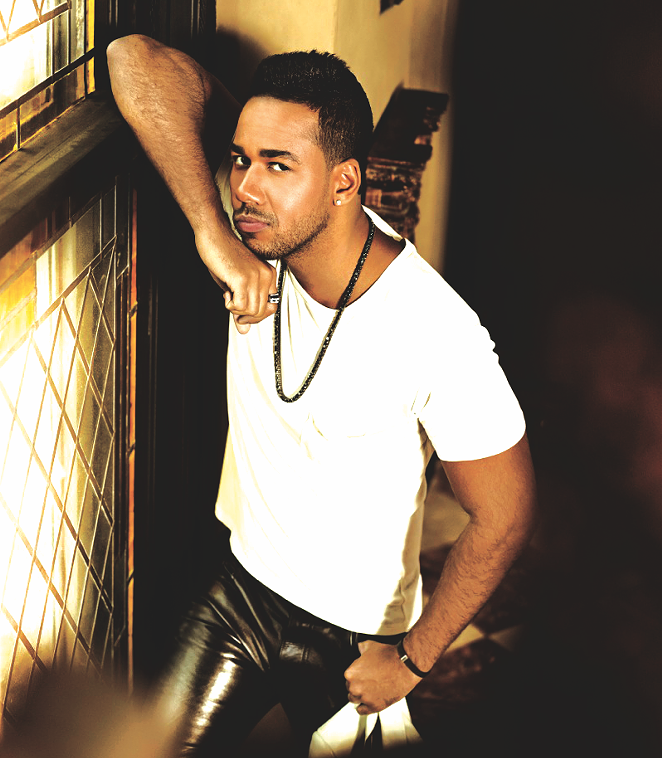 In the aftermath of Luis Fonsi and Daddy Yankee’s “Despacito,” which became the most-streamed song in YouTube history, Latino acts continue to dominate streaming services with both English- and Spanish-language videos reaching billions of views.

Take, for example, Romeo Santos’s latest hit, “Bella y Sensual,” featuring Daddy Yankee and Nicky Jam, currently at 358 million YouTube views. Here, the three mega-stars join forces in what may become one of the biggest collaborations of 2018, proving that Spanish-language hits are not a fluke but a reflection of an increasingly influential Spanish-speaking population in the U.S. On Sunday, Santos rolls into the Alamo City as part of his highly anticipated Golden Tour.

A Bronx native, Santos emerged in the early 2000s as the “king of bachata,” a Dominican style of music known for its sensual guitar riffs and romantic lyrics. Building upon a century-old genre, Santos adds R&B vocals and hip-hop elements to the mix to create a sound that appeals to both North American and Latin American audiences. Unlike a generation of artists before him, which includes Ricky Martin, Enrique Iglesias and Shakira, Santos has avoided an English-language crossover, preferring instead to record Spanish-language records, a formula leading to great success among his worldwide fan base.