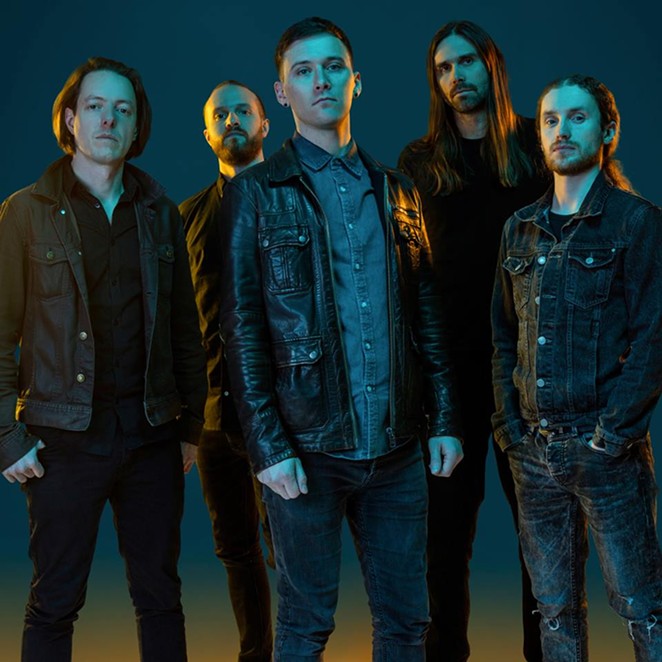 Fans of the proggy end of the metal spectrum will get an international delivery next month when U.K.-based Tesseract headlines a three-band bill supporting its latest LP, Sonder.

Tesseract's U.S. tour includes Australian guitarist and composer Plini, who's toured with Animals As Leaders, and Massachusetts-based Astronoid, which mixes beauty with blastbeats. All three acts deal in the kind of quirky time signatures and dense instrumental layers fans of King Crimson and Gentle Giant can get lost in — but expect bursts of gut-punch aggression alongside the nuance.

Tesseract started life in the early 2000s influenced by "djent," the off-kilter riffing style developed by Swedish prog-metal giants Meshuggah. But, since then, the band has crafted a jazzier, more expansive sound that's won positive reviews from both metal and progressive rock critics.