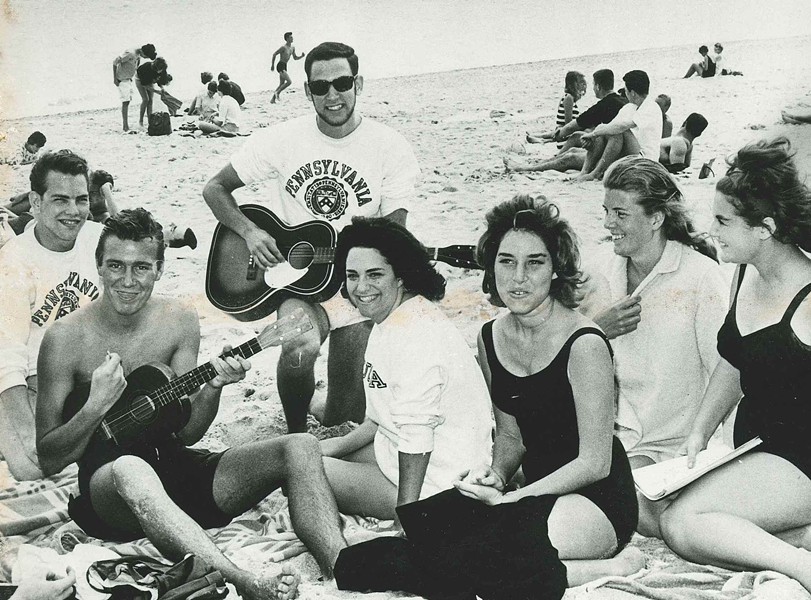 If you’ve been reading up about music in San Antonio over the last 10+ years, chances are you’ve read an article or two by the talented Hector Saldaña, who wrote for the San Antonio Express-News for almost two decades. Saldaña is now the Texas Music Curator for the Wittliff Collections at Texas State University. Over the past couple of years, we’ve become friends through our occupations as music journalists and musicians.

After one of my recent shows back in January, Saldaña chatted with me about this dude named Jerry Jeff Walker, and said the Wittliff would be opening an exhibit showcasing the artist’s work.

“Have you heard of Jerry Jeff Walker?” Saldaña asked me.

“No?” I replied with a drawn-out inflection in my tone. I thought maybe I should know about this dude, since I do write about music in Texas for a living.

Saldaña briefly described the musician’s contributions to Texas music, and it peaked my interest. I was a little shocked to find out that Jerry Jeff Walker is actually from New York, yet is held in high regard as being one of the lead contributors to outlaw country. Like, WTF, a New Yorker?

So, the abridged story about this dude goes something like this: this cat, Ronald Clyde Crosby (Jerry Jeff Walker) grows up with live music in his life (his grandparents were musicians), eventually joins a local band, travels to Philadelphia to audition for American Bandstand, but doesn’t get on the show. After high school, Crosby enlists in the National Guard but goes AWOL to literally hitchhike and busk (play music in public for money) around New Orleans, Texas, Florida and New York. He changes his name to Jerry Jeff Walker, writes a hit song called “Mr. Bojangles” after getting thrown in jail, eventually moves to Austin where he sort of “makes it” in the music scene and becomes known for being a wild man who loved to do cocaine, drink whiskey and play outlaw country music.

“Love him or hate him or [be] indifferent, Jerry Jeff Walker set the course for Texas Music, before there was Willie Nelson [and] before there was George Strait,” Saldaña said in a phone interview. “There was this guy, Jerry Jeff Walker, who with his album Viva Terlingua, which was recorded there in Luckenbach, in 1973 in August… It really kinda brought out this outlaw country and rock looseness and folk element to country that wasn’t that prevalent at that time.”

Saldaña explained that the the Wittliff Collections had acquired Walker’s entire archive of music in 2017. In January of this year, while Saldaña was in the course putting the exhibit together, he traveled to Louisiana and uncovered the existence of the earliest known recordings of the musician playing in coffee houses in New Orleans. The demo tapes, which dated back to 1964 and 1965, showcased a kid who, unbeknownst to Jerry Jeff Walker followers, was really in tune with civil rights and was writing songs about the discrimination and injustice he was witnessing on the road during that time in America.


“He was writing about segregation, about government corruption, urban renewal, the Vietnam war – those are topics we don't associate with Jerry Jeff Walker,” Saldaña said.

The Jerry Jeff Walker exhibition — Viva Jerry Jeff: The Origins and Wild Times of a Texas Icon — is worth traveling to check out before it closes on July 8. You'll be able to discover more about this living legend and get a glimpse into an important time in history.