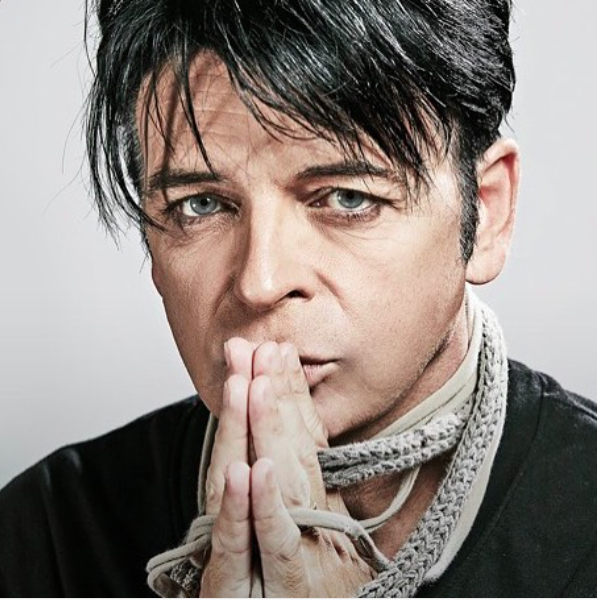 For many, Gary Numan's name dredges up memories of "Cars," his herky-jerky early '80s earworm. But the synth-rock trailblazer has a far deeper catalog, as he'll likely prove when he zooms into the Paper Tiger for a newly announced September 8 performance.

Since emerging from the late '70s British punk scene as part of the Tubeway Army, Numan has released more than 20 albums pulsing with dark but accessible energy. His layered synthesizers and sharp songcraft on releases like Replicas, The Pleasure Principle and Telekon set the template for followers including anyone from Depeche Mode to Marilyn Manson. Numan's latest long player, Savage (Songs from a Broken World), is a concept album about a post-apocalyptic melding of Western and Eastern cultures.

L.A.-based openers Nightmare Air mix synths (no surprise there), guitars and female-male harmonies into a package.

Meet and greet packages are available directly from the artist, but be aware they don't include the ticket itself.